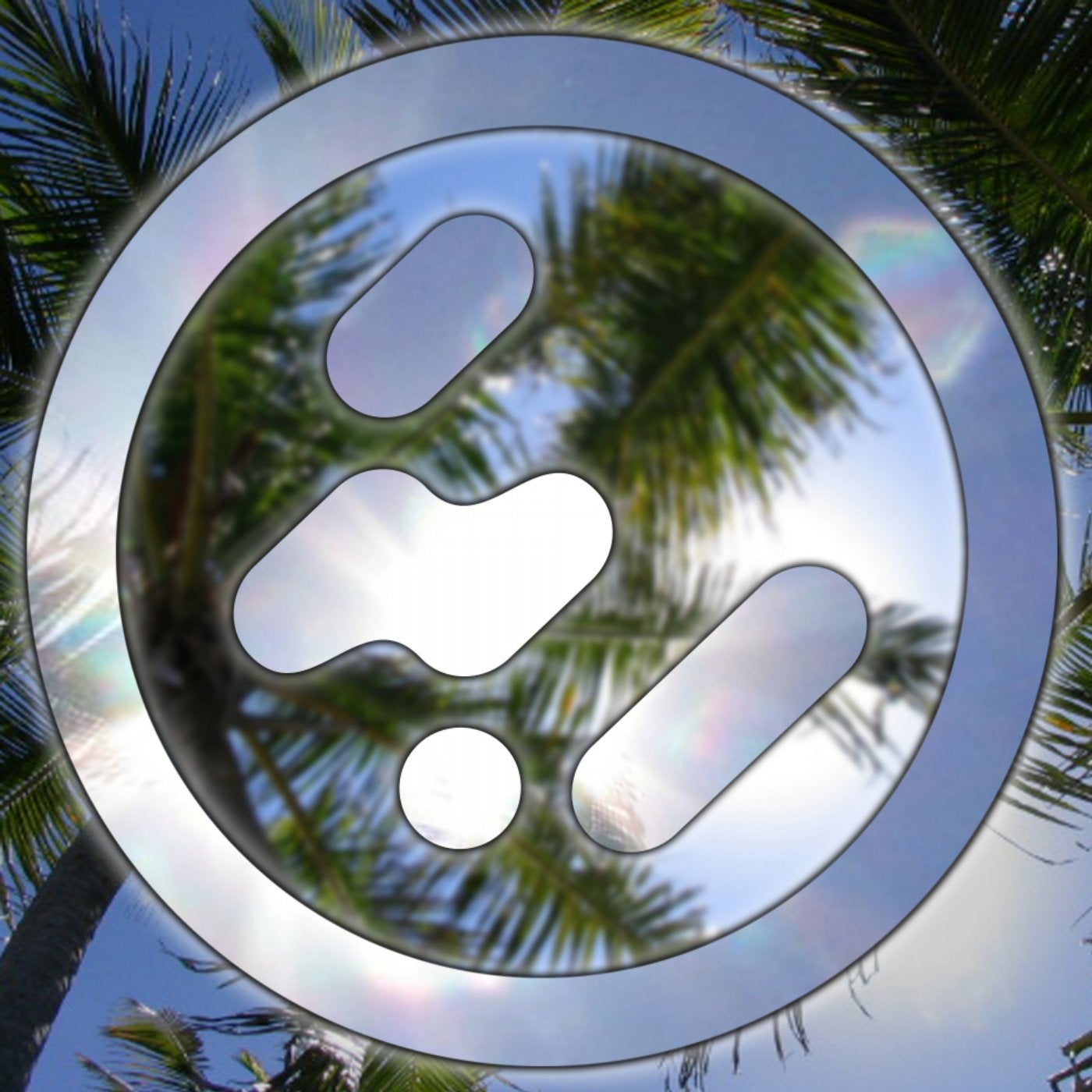 'We used 2 DANCE' released as a single earlier this year. Ironically, it was a very old track used to launch a brand new project of Pete Grove, called AFT Lounge Tech. The track was revived from the vault of mid-90s demos that were slated for vinyl release back in Woodwork's first run. After finally emerging with an enthusiastic response, the song was then offered up among all of the label's artists as a possible remix project.

The original [psychedelic dub] plays first, remastered for a fuller frequency range, properly kicking off the beat cypher. First up for a remix, Sean Dimitrie drops an effervescent soulful version, very much tuned to the original vibe, but slightly hyped and subject to his master arrangement skills and immaculate mixing.

The DROID then crafts a jumpin' electro-funk version that picks up the tempo, using carefully selected core sounds and injecting his signature 808 programming into a sparse robotic soundscape.

Dark Arps takes the breaks feel to a whole new realm, with an addictive swing that absolutely encapsulates the song's call to put bodies and feet into motion. He employs an arsenal of abstract treatments, creating an incredible atmosphere of mutant jazz and electronic fx improv.

Mark Thibideau, previously known on Woodwork as Crave, immerses the track deep in its dub techno roots, crafting a beautiful, breathing groove of ambience and noise and echoes clearly nodding to the legacy of Rhythm & Sound and Basic Channel.

Dub Gnostic makes his re-appearance with an ambient take on 'we used 2 DANCE' - aptly titled 'we used 2 CHILL'... the thick, droning synth is the perfect centerpiece of the release, distilling the track to it's very core element and emotion, perhaps fondly recalling his early days as a chill room DJ who, even back then had a significant influence on Woodwork.

Altitude aka Matt Thibideau, throws down a spectacular dub techno version, containing all of the lush and rich textures he is known for. He reduces the original elements to a groove that is highly energetic, while exuding grace and elegance. This mix is executed with expert feel and the result is utter perfection.

Sabrina Dzugalo makes a triumphant return to the label with her minimal techno version, crafted stunningly with gorgeous layers of sound design and quirky rhythmic structures. The reductions she applies to the supplied sounds and parts are truly inventive, showcasing her depth, artistry and imagination.

Rob Pearson made a secret remix somewhere in his spare time between releasing several EPs, operating multiple labels and mastering dozens of projects. When he offered this surprise contribution to the package, jaws hit the floor. The depth and groove in this version is somehow sweet and elated, while simultaneously dark, tough and sexy.... pure mastery.

Woodwork extends a massive red carpet welcome to the legendary Himadri of Switch Records Canada, famous for his work as a member of Teste with releases on Probe and Plus 8. Himadri's remix takes us straight to Detroit, with an ecstatic techno bass jam that is bursting at the seams with vibrant parts and delicious analog sounds. Real Deal.

Finally, closing out the cypher is Stéphane Teknostep Vera. Although this is his first appearance on Woodwork, Stéphane was present and involved with Woodwork from day one, so this is a special occasion indeed. His funk soul approach is underpinned with some beautiful touches of delicate composition. He perfectly restates the sentiment of the original track. Sadly, dance floors globally are mostly empty right now... but when we finally do return, be ready to burn it down...