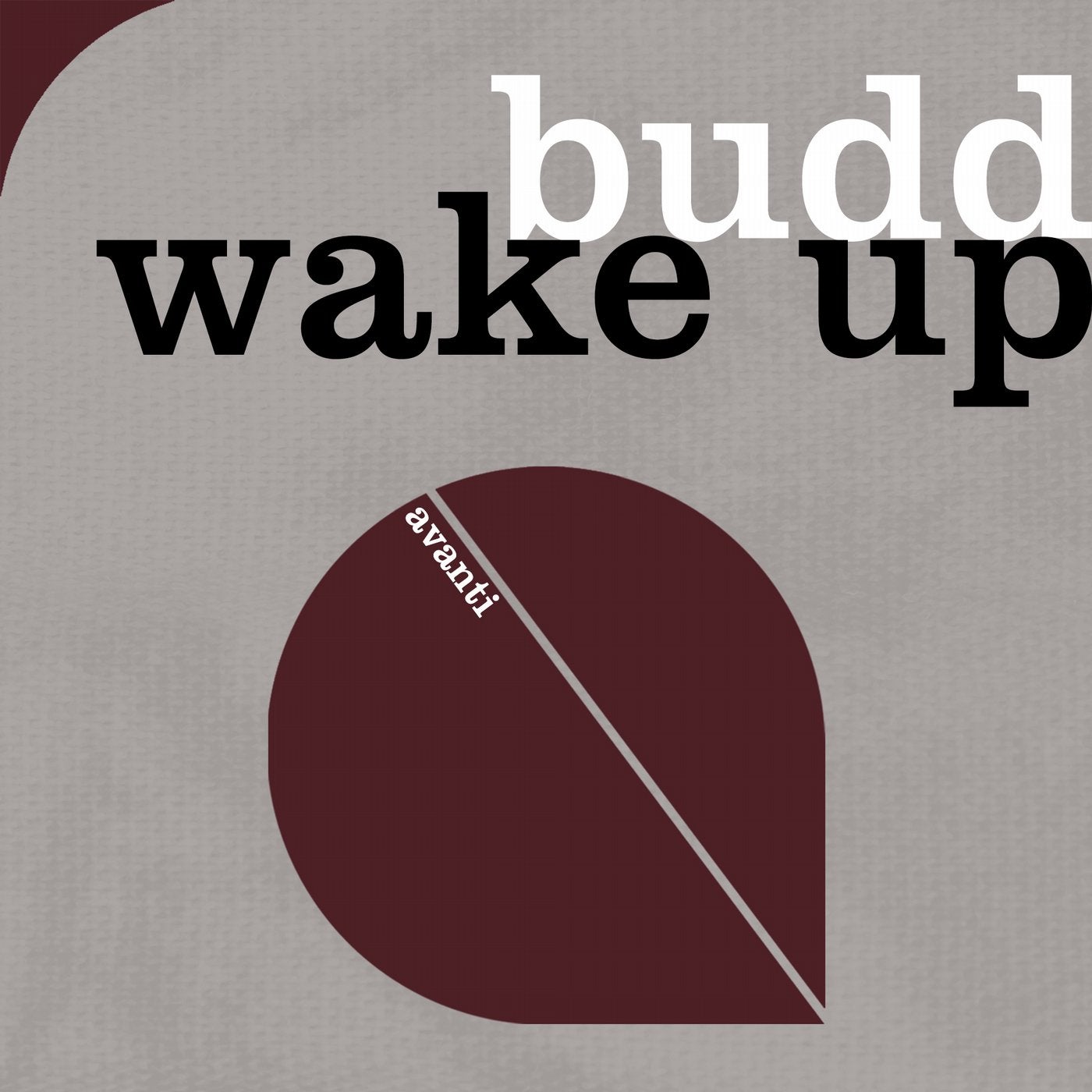 Exclusive
British producer BUDD debuts on Avanti after a couple of successful releases on ZeroThree, Armada Deep and UltraViolet, gaining support from heavyweight champions such as Pete Tong, Above & Beyond, Gareth Emery and Thomas Gold to name a few. Wake Up is a tasty arp-heavy, eighties inspired slice of progressive house music, that'll do some serious damage whether played during the early hours, or as a peak time banger. If you're familiar with the BUDD-sound, you know what's in store - if not, you're in for a treat!