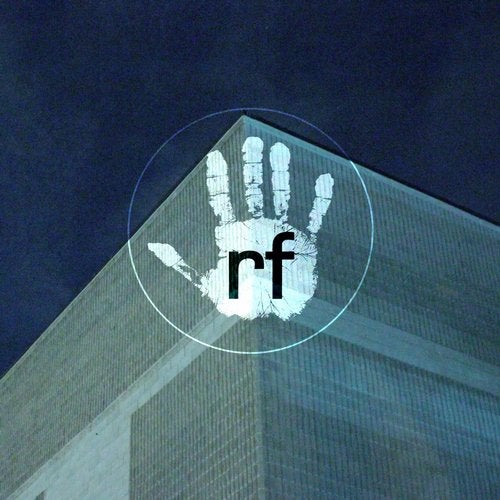 Don't be fooled by the media to think what 'disco', "techno", "house music", 'electro', or "hip hop" is. Those terms were coined, often by commercial elements of the media, to simplify, then divide and limit, then ultimately market them, well after these movements were in full effect. The connections far outnumber the divisions. Learn the history, not just the mythology. Those celebrities elevated by the media represent only the controlled narrative. Even when those figures rise organically, they often must play the game of the music establishment to retain their position. To say the right things to the right people, and change the music to appeal to more consumers. This is why people like me are critical of commercial versions of subcultural music. Not jealousy of success, or a misunderstanding of the industry.

The underground is not an illusion. It is where the music is created and experienced before the media packages it for mass consumption. Beware of forces that can participate only through money. They most often want to package it with a pretty face in a way they can understand and sell it to those who understand it similarly. The more the better. Their voice is loud and they have the cash. They ultimately repackage these movements for fickle bourgeois consumption. They empower those who will ultimately empower them, not the movements that created the music.

The real subcultural movements that become something that gets named something that people buy, are created through heart and participation, by people who live it day and night. Often marginalized people. People who create music with passion, because life requires it, and they are drawn to do it as a positive way of expressing feelings.. often the darker, the more uplifting the result. The established industry, ironically, empowers those who can represent best social norms. Those who buy the right equipment and press the right looking records, say the stuff the establishment likes, and fill the charts and ranks of "music media". We know it's nearly devoid of real music "journalism". It's dominated by a pay to play PR system that empowers those with money to participate, but ultimately most who play this game can only emulate it. Sometimes the emulation is technical, to fit the mould of the media's stereotype, and media is used to bring it to those who consume it as superficially as it was created.

The best dance music is rarely pure technique or academia, it should also carry intent, and when that intent realizes itself successfully on a record and it's felt in unison. You have what people are looking for. The "underground" is the music that moves people organically. That creates the energy on the dance floor where people know what's real and what's not. Underground music frees people from the boxes of society and challenges the taboos of conformity. Made by artists with the power to connect with people on a level, sometimes to only few, but when people find it, they tell others and it grows.

These artists learn to do this naturally, often feverishly called to it, or through intense study, often much more dedicated to this process than that of personal benefit. This exists all around and is a direct connection to the source of all these movements and more. If you see the corny-ness, cliche, unoriginality or inauthenticity in the art and music around you, find the alternatives.

Dig deep. Find it. Get into it.