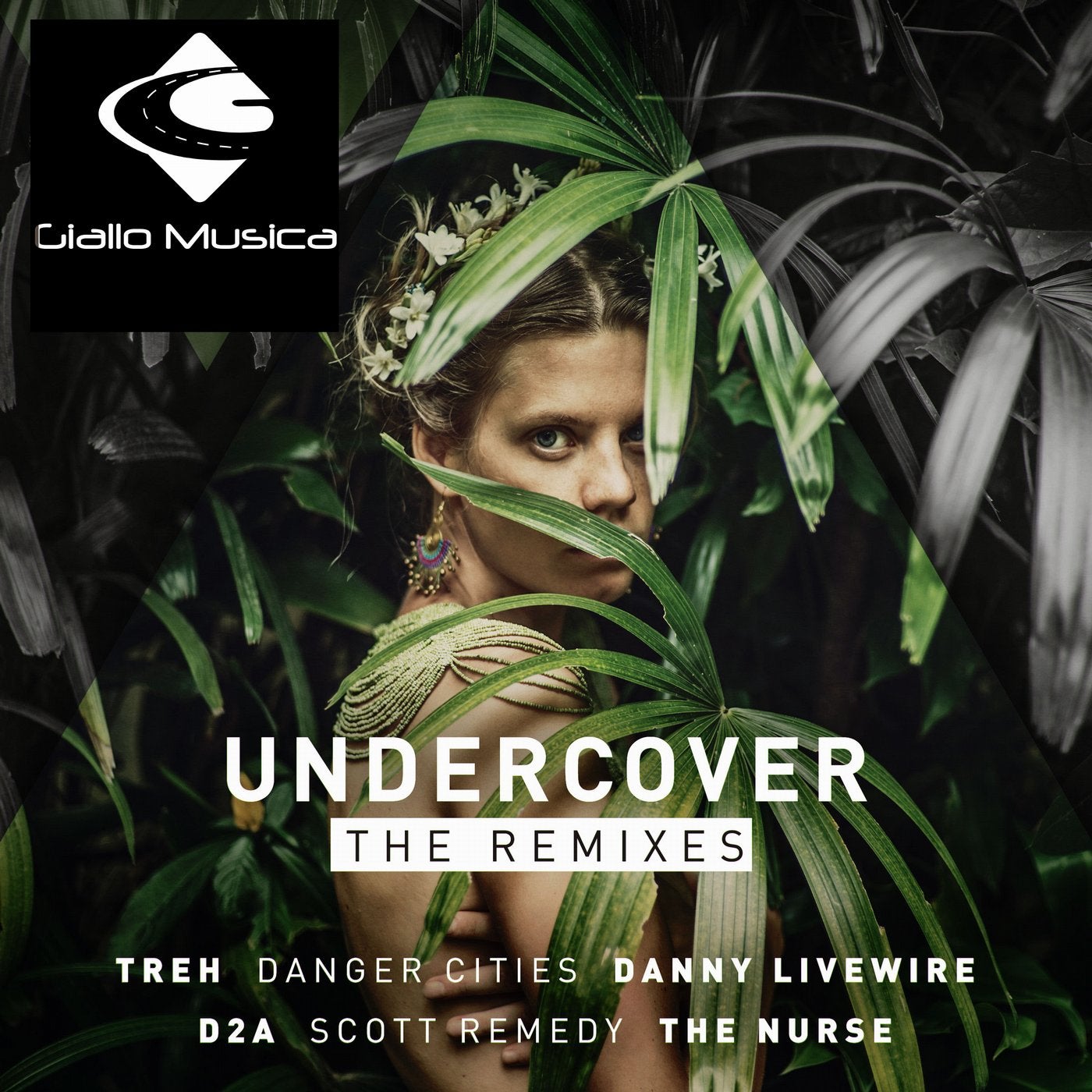 Undercover by The Nurse with remixes by:
D2A, Danny Livewire, Danger Cities, Scott Remedy and TREH