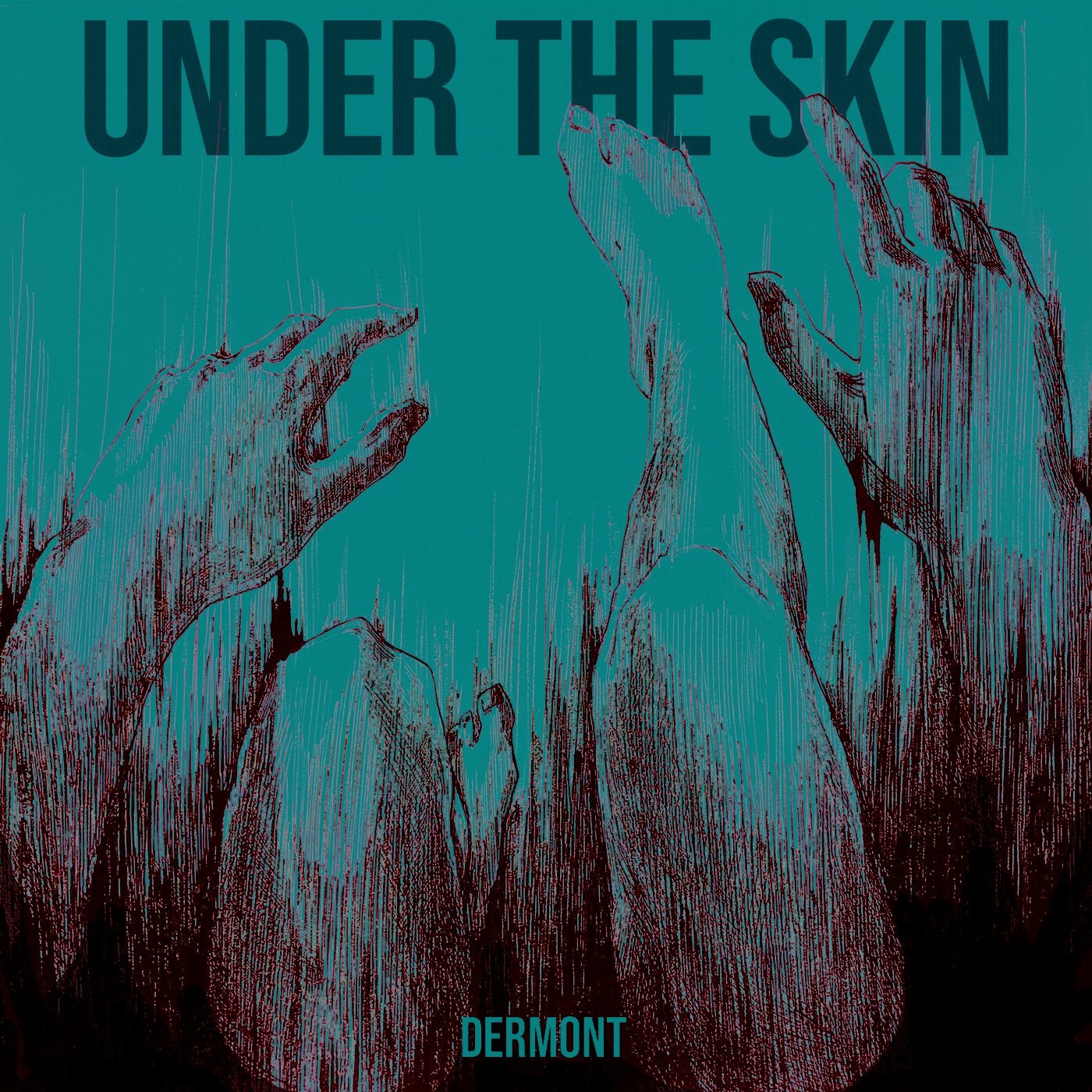 Dermont is an artist from Athens, Greece. His massive electronic sound is blending rhythmic, often dark, strong feelings and powerful lyrics, into warm emotive songs. In the past, he was the leader of Pocket Culture Orchestra and other music projects, striking publicity and media coverage deals with Cosmote, the major Greek Telecommunication company. Some of Pocket Culture Orchestras tracks where in heavy airplay in quite a few radio stations in Athens as well as the rest of Greece. He also performed for a number of years at a series of live stages in Greece, and on live radio shows.

Under The Skin Ep is a three track intro into Dermonts dark, emotional and beautiful inner world. A small taste of the many more to follow.

Under The Skin Ep