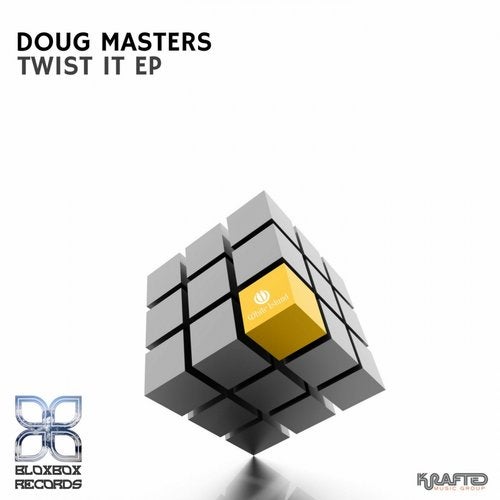 Doug Masters aka D-Funk has been deeply immersed in the global music scene for well over the past decade as a DJ, producer, label owner & former promoter. Still seen as a new name to some, he has amassed an impressive back catalogue of releases and performances having released over 90 tracks across 19 different labels & played events in UK and across Europe, Canada, USA, Asia & NZ/Australia.

Originally from UK but now Based in Sydney, Australia, Doug Masters got his first set of decks when he was 14  way back in the mid-90s. After hours and hours of practice he played his first club gig, spinning jungle and techno before gravitating towards house after a night dancing to Tony De Vit.

Fast forward to 2015 and Doug has released tracks on Sunday Best, Ghetto Funk, 2Dogs, Rump Shaker, Manmade, Dusted Breaks, BloxBox Records, VIM Records, Breakz R Boss Records, Nitrous, Yellowfinger, Big M, Dandy Kid, Mutate, Roca, Booty Pirates and more on Westway, although he was proving himself to be so prolific that he had to start his own label too  Up:Start Music.

This three track EP on the Bloxbox imprint is testament to his current sound and skill as a producer, and certainly brings the party to the floor.