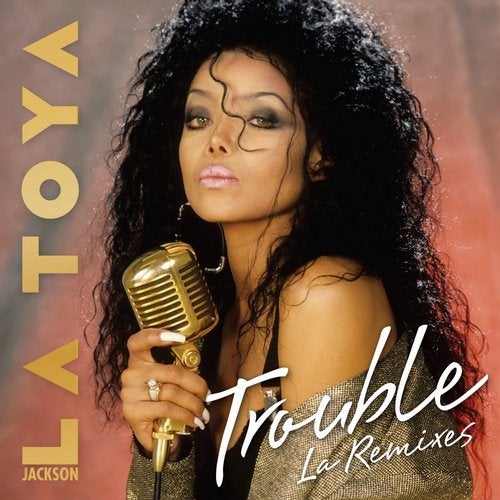 Perhaps best known for her stints in reality TV, her spread in Playboy magazine and of course, her family name, La Toya Jackson is a musical powerhouse in her own right. One of the first songs Jackson recorded for her fifth LP, Youre Gonna Get Rocked, was Trouble. Written and produced by Steve Harvey, the song went unused for the record.
Now, over a quarter century since it was originally recorded, Trouble is seeing new life in remixes from some of todays hottest remixers including Jared Jones, Ranny, Matt Pop, Argonaut, Dr. Brooks and Sweet Team.