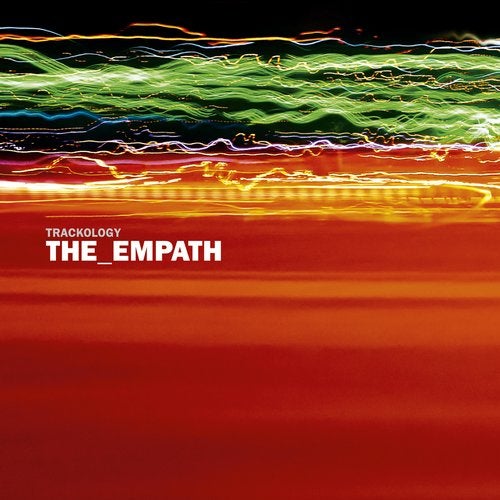 the basic conceptual approach of the_empath's third hymen records release was a semi-scientifical exploration about the musical capability of more than three thousand units of software synthesizers, effects and plugins he collected in years - a process of testing, utilization and selection. during this drawn-out process, first aural drafts for album tracks occured besides single soundscapes, loops and effects which were furthermore processed and embedded into mike erkau's regular workflow environment. while elaborating the final tracks he incorporated topics which appeared in his perception to form a perfect symbiosis of sound and subject.

'trackology' represents the most varied album of the_empath so far, where the music serves as a carrier of artistic points of view - a wide spectrum that ranges from negative to positive topics. an individual's powerlessness, vague discomfort caused by heteronomy, political disillusion, but also personal advancement following the aspect of gaining experience - just to name few points - are transferred by a vast number of styles and sounds. ruminant synth veils, pounding alternated beats and gyrating bass lines weave an intriguing net of ambient, drum'n'bass, idm and industrial, delivering motions of fragility and strength at the same time. another step of an exceptional artist's evolution - highly recommended.