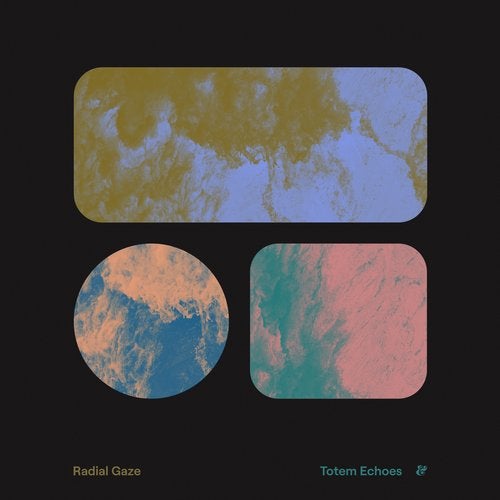 The latest production team to emerge from Russia's vibrant underground house and disco scene St Petersburg duo Andrey & Stas, aka Radial Gaze, make their debut on Eskimo Recordings this November with 'Totem Echoes'. An eclectic mix of disorientating synths, tribal chants and industrial percussion it's a stunning release from this nascent partnership that recalls the like of Moscoman and fellow countrymen Simple Symmetry. Only the duo's third release 'Totem Echoes' is a powerful, heady track that draws heavily upon their background, Andrey as resident DJ at the Skotny Dvor club and Stas' background as a sound designer and both theatre and musical director, the result unsurprisingly being a dramatic piece of music that's sure to inspire some equally dramatic moves on the Dancefloor. "We were looking for points of perfect resonance," explain the guys, somewhat cryptically. "A concentration of mighty vibrations and a burning synthetic groove. In this bay of multicolored flows, we built the special sand structures that make up this track." Obvious really when you think about it. Accompanying the original we have remixes from Lille based You Man and Amsterdam's SHMLSS. Having made a return from production this year with releases on Tronik Youth's NEIN Records You Man deliver a remix that hones in on the track's industrial elements to create a stripped back, ghostly interpretation, the perfect soundtrack to illegal parties in brutalist concrete car parks. SHMLSS meanwhile continue their winning streak of remixes for Eskimo with another guaranteed floor filler, adopting a more maximalist approach that sees the vocals reduced to staccato blasts, drifting in and out of the mix as fierce synth stabs and cascading metallic percussion maintain the feeling of a track ready to explode at any minute.