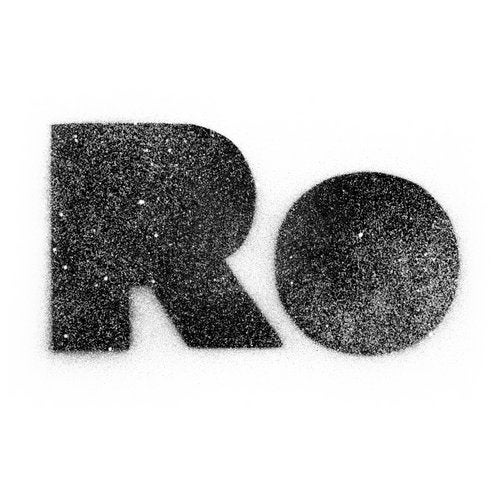 OK, so this is a bitter sweet moment for me. After 4 years and 60 remixes, we are about to release the last re-workings of Romanthony's vocals.

When Roman and I first cooked up this idea in 2006, the first thing we had to do was digitise all his original vocal takes. Unfortunately, they were all on 1/2 inch tape and he had no working reel to reel. At the time, he hadn't heard of eBay, but I had, and I soon sourced him the Tascam tape deck he knew and loved.

He wasn't the biggest fan of the idea of re-visiting his old catalogue (he was more interested in releasing new material) and so it took a lot of cajoling to get him to record in the multi-tracks. Slowly but surely though, we began building up a collection of a cappellas and other parts.

As well as the lack of interest in the project, he was also very protective of these new digital parts and so only released a few of them to me at a time. There are more on his hard drive and hopefully his parents will let me have access to them so we can keep his memory alive with more remixes. However, until then, this is the last of the remix projects.

Most of you will know the version of this song he recorded with Daft Punk. Before he died, he made a new recording of the song and sent me the vocals to source the remixes. It was a tough job - the song is such a classic - but hopefully I've done it justice. There are other versions to come but here are the first two from Doctor Dru and Newbie Nerdz.

Dru's version is pure gold filled with classic chords and a baseline to die for - a future end-of-the-night anthem for sure. The Nerdz take a different route, dropping Roman's classic tones over a Fono-style synth garage groove. Here they both are, I hope you like them as much as I do.