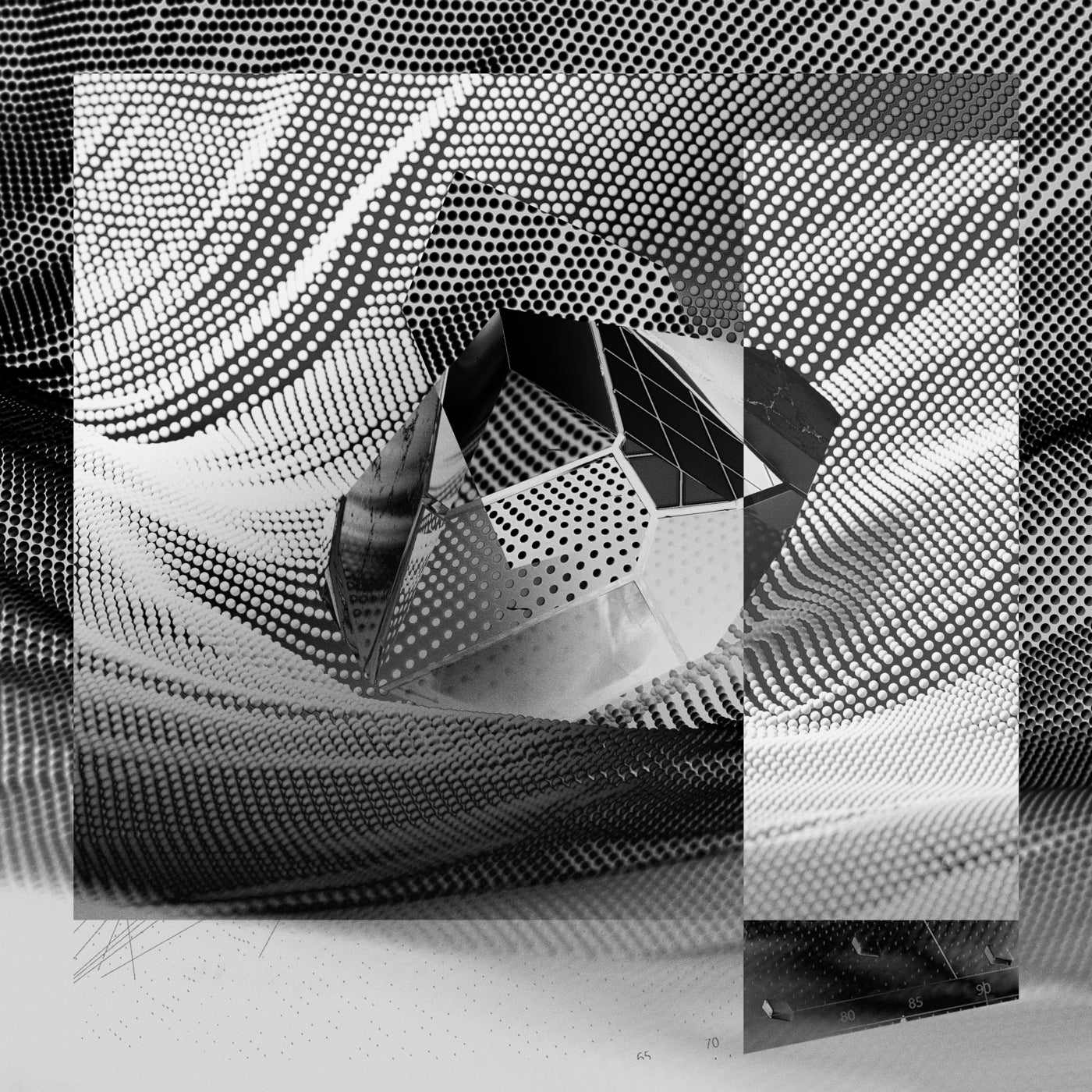 Think outside the box and create something new. With this idea the Schimmer resident artists created something special and new, maybe nothing functional to play in a set, but something to listen to closely. This ten track album is an intern project in which everything was allowed - from ambient to breakbeat and jungle - it opened up doors of creativity and freedom in our production. Many particles create a wave, but one can't. Artwork: Justus Jäger (http://justusjaeger.com/) Mastering: ΣLDΛ

To Be a Particle Or to Be a Wave