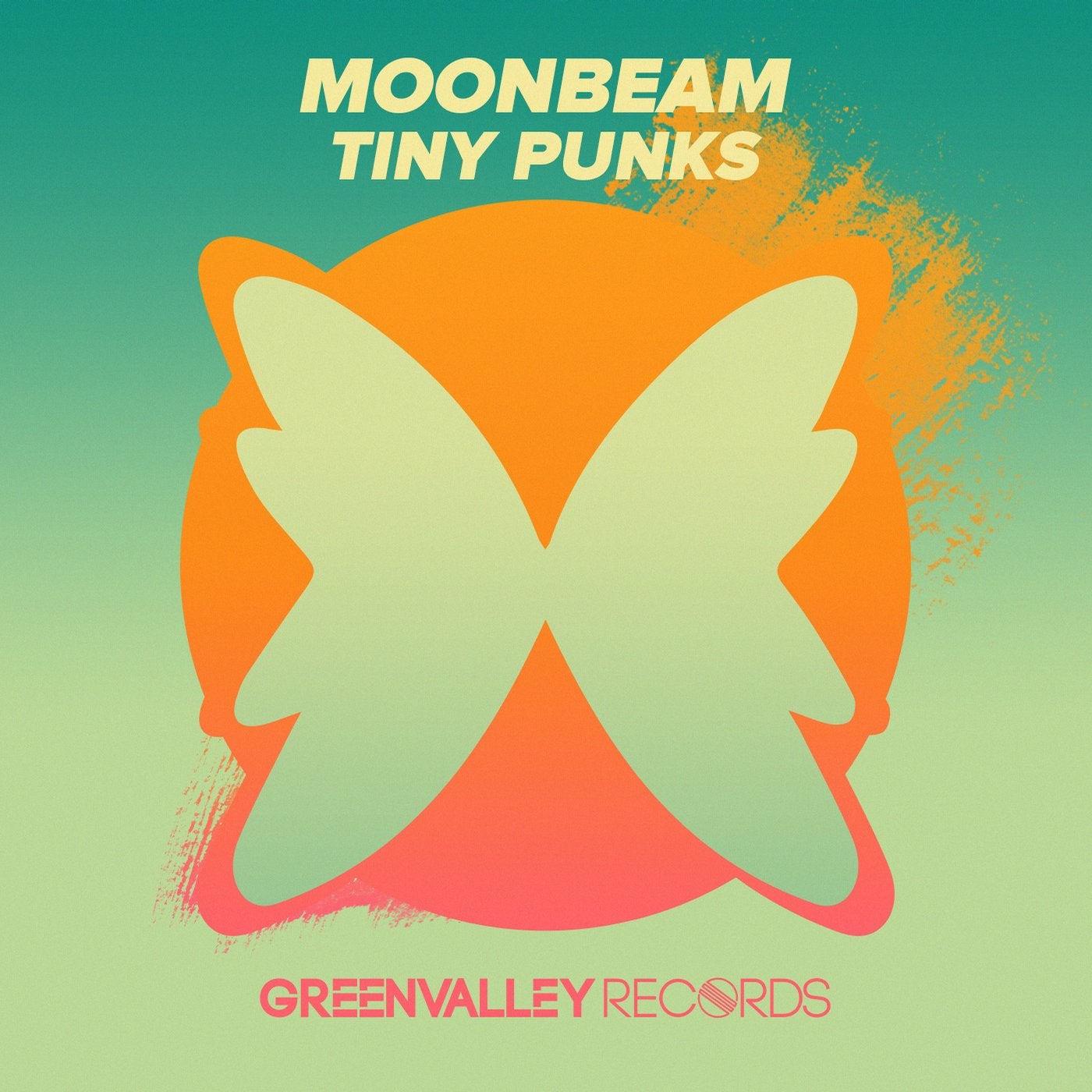 Moonbeam is considered the biggest live act in Russia and has gathered a legion of fans around the world due to their unique sound that merges elements of techno, progressive and trance with haunting vocals, deep textures and atmospheres. In 2008 they were signed by TIESTO owned label Black Hole Recordings, where they released a series of singles and albums and collected a massive list of live and radio support from the likes of Armin Van Buurem, Axwell, Steve Angello, Sasha, John Digweed, Chris Liebing, Hernan Cattaneo, Markus Schulz, Paul Van Dyk, Above and Beyond, Pete Tong, Paul Oakenfold, ZEDD, Porter Robinson, Gareth Emery, Ferry Corsten , Sander Van Doorn and many other great ones .With so many big supports through many different spectrums of artists ranging from underground techno masters to trance legends, Moonbeam rose up fast to super star status, which led them to be voted four (4) times in a row on the famous DJ Mags TOP 100 world Djs through 2009 to 2012.

Tiny Punks is a track that mixes many of the elements that made Moonbeam so famous, with a fat electro saw bass line sided with hypnotic vocals and master percussion work, this new release is sure to hit big on the dance floors and radios around the world!