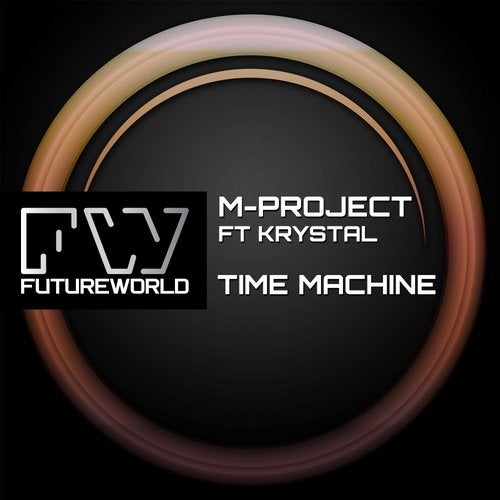 M-Project began his career in 2000. He continues his primary goal of spreading Makina, a type of hardcore techno mainly produced in Spain, and he currently operates 4 labels, including MOB SQUAD TOKYO and Terraform Music. With a unique hardcore sound representing a variety of music genres, and chaotic live performances, he has attracted a fan base not only in his home of Japan, but also overseas.

This, his new track, features the vocals of Krystal, melodically tuned to ultimate happiness !!