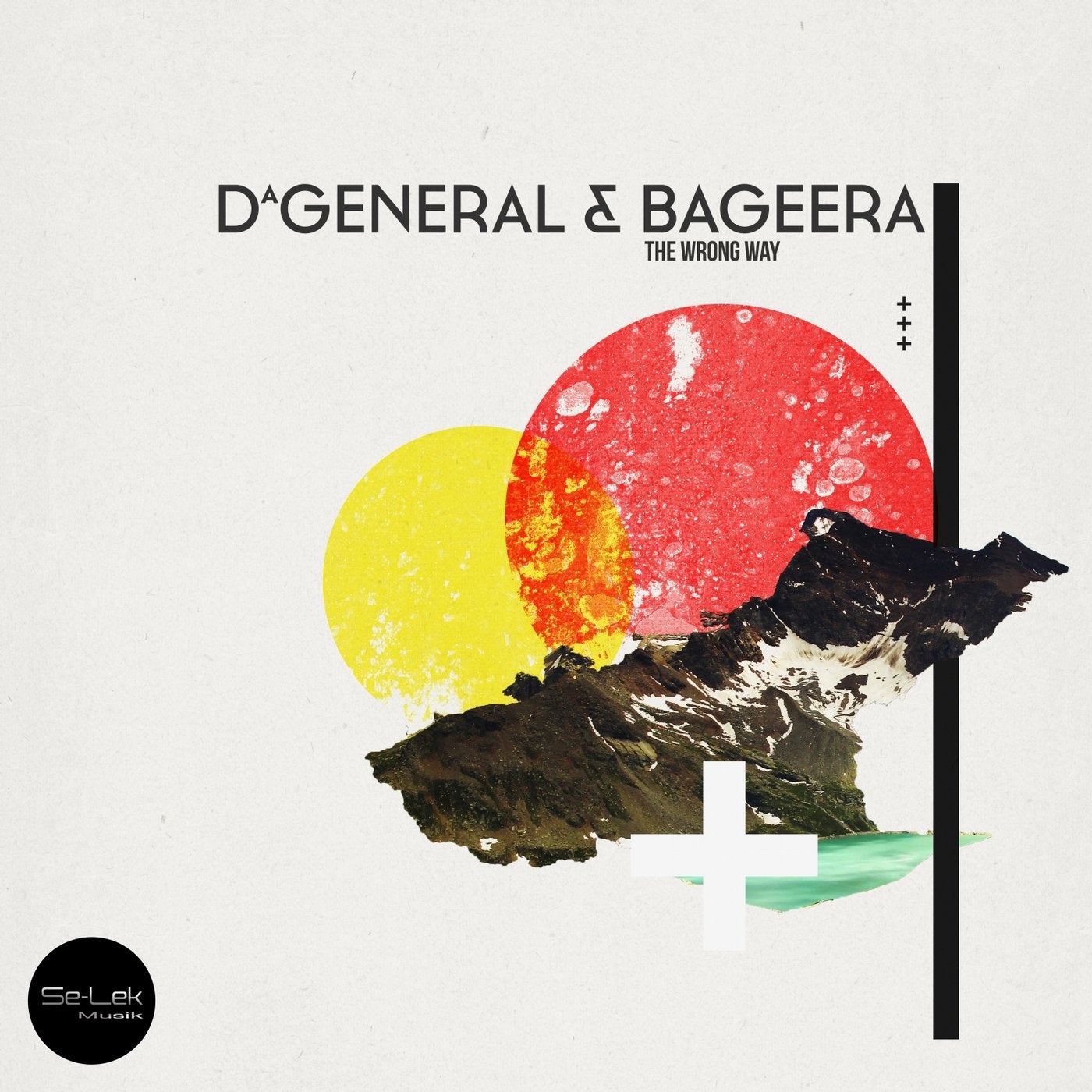 The next teaser from the forthcoming DaGeneral & Bageera album is here.
The album is a 12-track master works titled "The World Isn't Real" and due to hit the digital release domain in May featuring a great cross merge of influences that really outlines their production calibre.

Previously we have talked about the names DaGeneral & Bageera becoming more familiar in recent times with the pair regularly appearing in credible chart positions and gaining key industry support in the right places. Their release accolades already includes features on labels such as Bush, Resopal, Phobiq Recordings, Schallware (Berlin), Bullet Dodge & General Surgery as well as establishing regular features on Se-Lek itself.

Continuing this pre album launch we feature the title "The Wrong Way" which once again expands on this duos diversity with a deeper transient feel about it. It's got a very hypnotic approach and quite absorbing the more you listen. Great-featured vocals make it unique sounding and really emphasizes the mood.

The remix featured is by Konstantin Yoodza who's a Keiv based DJ / producer and like wise is a name that keeps resonating cross the Techno / Tech House circuit. You can find his other works on labels such as Natura Viva Black, Minimal sessions, Funk N Deep, Techburst Records and he is building in stature production by production.

The Konstantin Yoodza remix really embraces the theme of the original with deeper pitched vocals but compounded with a tougher techno backbone.

Next we have two original titles lifted from the album, which are promo only and not intended as single releases

The title Classics is converted House, Acid retro infusion that has an almost NYC vs rave feel about it.

Then we have Life's goes around which is more infectious with a deeper soulful approach that really hits home with an album-featured track.

THE FULL ALBUM RELEASE WILL BE ANOUNCED IN APRIL