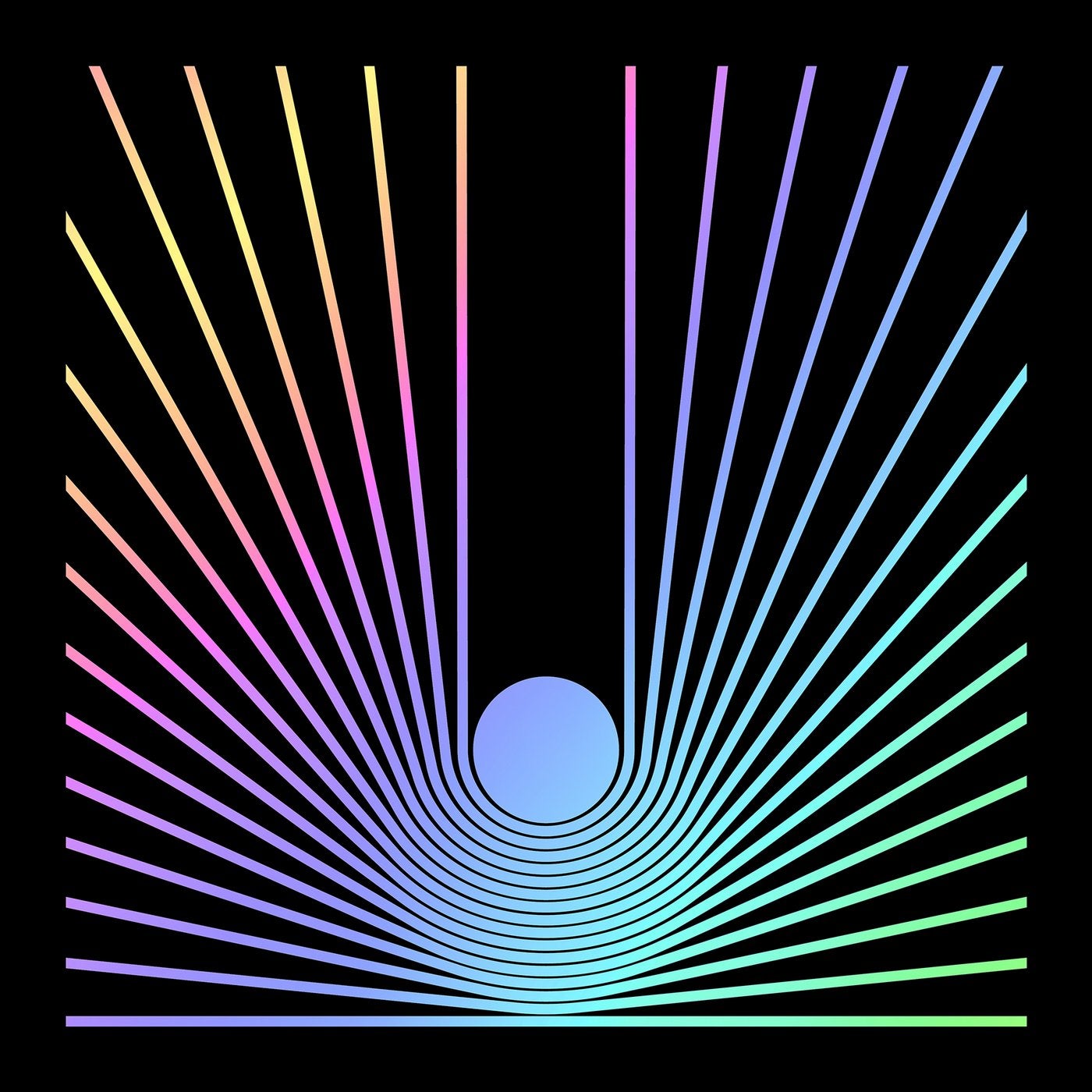 The overall sound was pretty accidental? reckons Kavus Torabi. ?I certainly didn't expect the music to sound so ecstatic and positive, Without wanting to puncture the mystery, there really felt like an element of magic at play in making this album. For the most part it was incredibly effortless?

?The band evolved from having had so much fun together and also sharing similar musical tastes? continues Steve Davis, ?Mike (York) was living in Glastonbury where Kavus and I DJ'd in 2017. We all hung out together during the festival and the Utopia Strong was born. The name came later and I suppose reflects the fact that - once we'd jammed together and listened back to the improvising - the music felt pretty euphoric and otherworldly. It was very psychedelic but also strangely wonky?

It was never any secret that Davis - even at the peak of his household name status in the 1980s - was as happy putting a needle on a vinyl record as anything else involving a cue. Renowned as an aficionado of soul, jazz-funk and progressive rock from the seventies onwards, he famously once single-handedly promoted three nights at the Bloomsbury Theatre for French esoteric leviathans Magma, so frustrated was he by their absence from
British shores.

Steve was first introduced to the modular synthesis world by Teeth Of The Sea's Mike Bourne at a show the latter was playing with Hirvikolari at Cafe Oto in 2016. ?Like many others before me, I was intrigued by the wires, knobs and blinking lights of the modular synth and it wasn't that long after that I felt the need to get my own, even though I didn't have a clue what I was letting myself in for! The instrument has the ability to create whatever
your imagination can deal with?

What's more - with his tastes having moved into the fringes of experimental electronica as his record collection expanded exponentially, his music obsession took on new bounds after his retirement in 2016, with his DJ partnership with Torabi (Gong/Cardiacs/Knifeworld/Guapo) taking him to festivals and clubs for many a head spinning rampage, in which the wide-eyed assembled would be as likely to hear Autechre as Black Sabbath.

All this aside, few would have expected the artist whose previous recorded output comprised one Top Ten hit in 1986 (The Matchroom Mob featuring Chas & Dave's 'Snooker Loopy') would be a part of the aural epiphanies that are chronicled in The Utopia Strong's debut album, The combined forces of Davis, Torabi and Michael J. York (Coil/Teleplasmiste/Guapo) have arrived at no less than a modular-driven kosmische colossus of transcendent power enough to drive all talk of green baize firmly into the blue yonder.

An extraordinary marriage between celestial radiance and hallucinatory repetition - in which Davis' modular geometry and ambient structures weave with Torabi's keen and skewed sense of melody and York's various gifts for pipes, drones and fevered abstract - the result is a beguiling tapestry as likely to remind listeners of the countercultural benchmarks of Terry Riley, Cluster and Fripp/Eno as the later vortex-voyages of Emeralds and Seefeel.

Perhaps the centrepiece of the record is the ten-minute 'Brain Surgeons', in which techno-style exultance, hypnoti