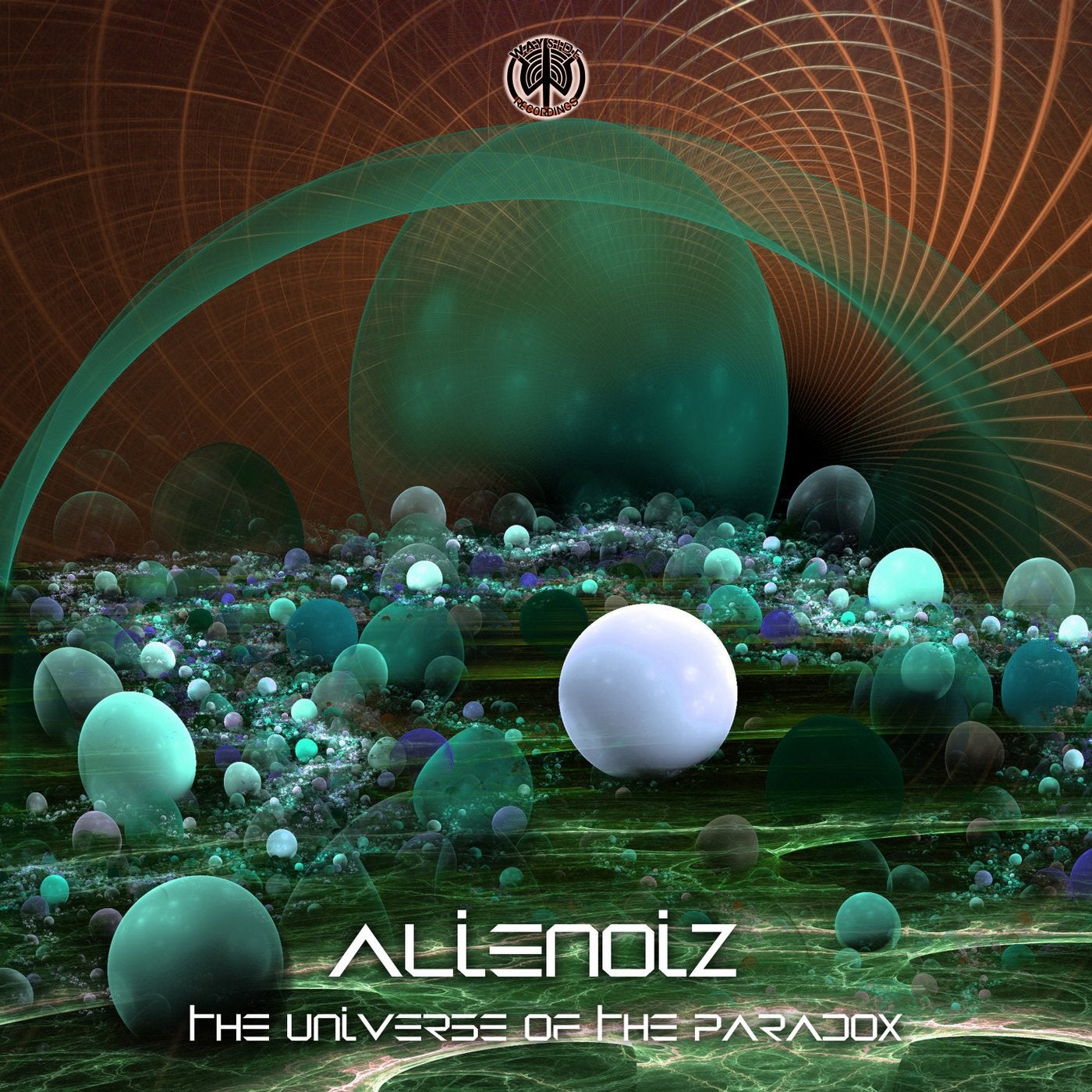 Alienoiz is back, with an amazing new release 'The Universe Of Paradox'! Duarte Vinagre aka Alienoiz was born in 1983 in Evora, deep in the South interior of Portugal. He started his electronic music trip in 1998 joining some loops in basic software. After some time he discovered the groove editor and started to build his first tracks using just one groove and all the samples he could gather. By 2000 he went to his first Psytrance party and his life took a turn! From a glance, he started to make his first Psytrance tracks and mixing them at private parties.

In 2004 a health problem would end his progress but he is now coming back to another fantastic journey evolving electronic music production!

The Universe Of The Paradox