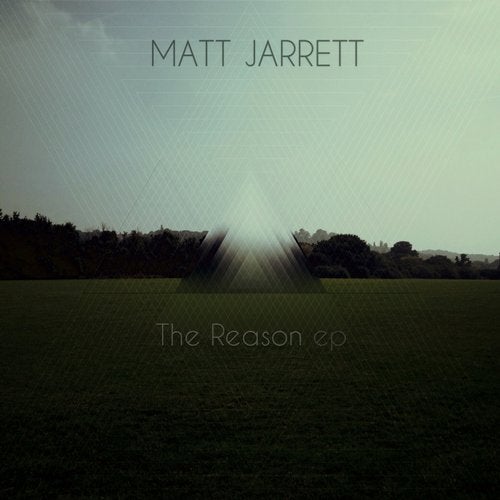 UK label, Sonic Heavy Records formed last year with a view to releasing music full of emotional content from a talented set of passionate artists, without being limited by genre. Launching with Mark Archers excellent Triangle EP, the label now turns to it's founder Matt Jarrett, whose The Reason EP' comprises 6 tracks designed to move your body and mind.

Inspiration is diverse and draws from time at the seminal Breakbeat and House nights of the London club scene. This and a long appreciation of the detroit techno music and 80's B-boy culture brought his unique sound to fruition. Together with a long standing interest in dance and choreography, all these experiences provide an underlying fundamental to his music.

Early Releases as Spike on Bush Records offshoot Meltdown Communication included; 'Shadows' 'Are These The Future' and 'Toxic Culture' receiving acclaim from many a renown turntablist' including Carl Cox, Adam Freeland Stanton Warriors and Annie Nightingale. As did Breakbeat monsters such as Bangin' and Symmentry ep Released as Apex through Marine Parade. After this initial surge Matt took a break from music, taking stock of what has passed and now returns with an ep loaded with bass and full of soul, for release on Sonic Heavy.

Opener, The Reason is a deep hybrid of future garage, breakbeat, soul and melody. Moving with a solid foundation of bass and snappy percussion, captivating your attention when the beat slams in after a slow, fluid build. The vocals flow off this, leading you to the dance floor, while evolving and expanding to a different level altogether with the beautiful, melodic final third.

Third in, Refrain future-steps through soul filled strings and supporting bass tones. Half soundtrack half speaker destroyed. Retro stabs are welcomed as the track evolves into a reprise of the original orchestral melody, filled with dub effects and slides away like a certain french electro music pioneer.

Track four, 'The Duke' is (the funk) no questions asked, with a little help from a legendary riff twisted through fuzz pedals. This slow building monster bursts into a chorus of bass and harmonising tones. Then back to the magic, rising and moving onto an epic drop that DJ's dreams are made of.

The penultimate number, Code One apparently over a year in the making. A design for the perfect mind bending slow build. This track stands up as a classic of the genre with a tongue firmly in cheek for all sci-fi geeks. It literally rises and rises, then explodes into a final third like Orbital was trapped in an elevator with Josh Wink's consciousness. Sure to destroy sub-stacks across the globe.

The final track of the ep is the 'Mark Archer Remix' of title track 'The Reason'. This Deep via Detroit techno classic introduces the original vocals at a clever half tempo loop. Full of the soul of the original but moving it onto motor city with dark shuffled percussion and a ton of atmosphere. Underlining the ep's ethos perfectly.