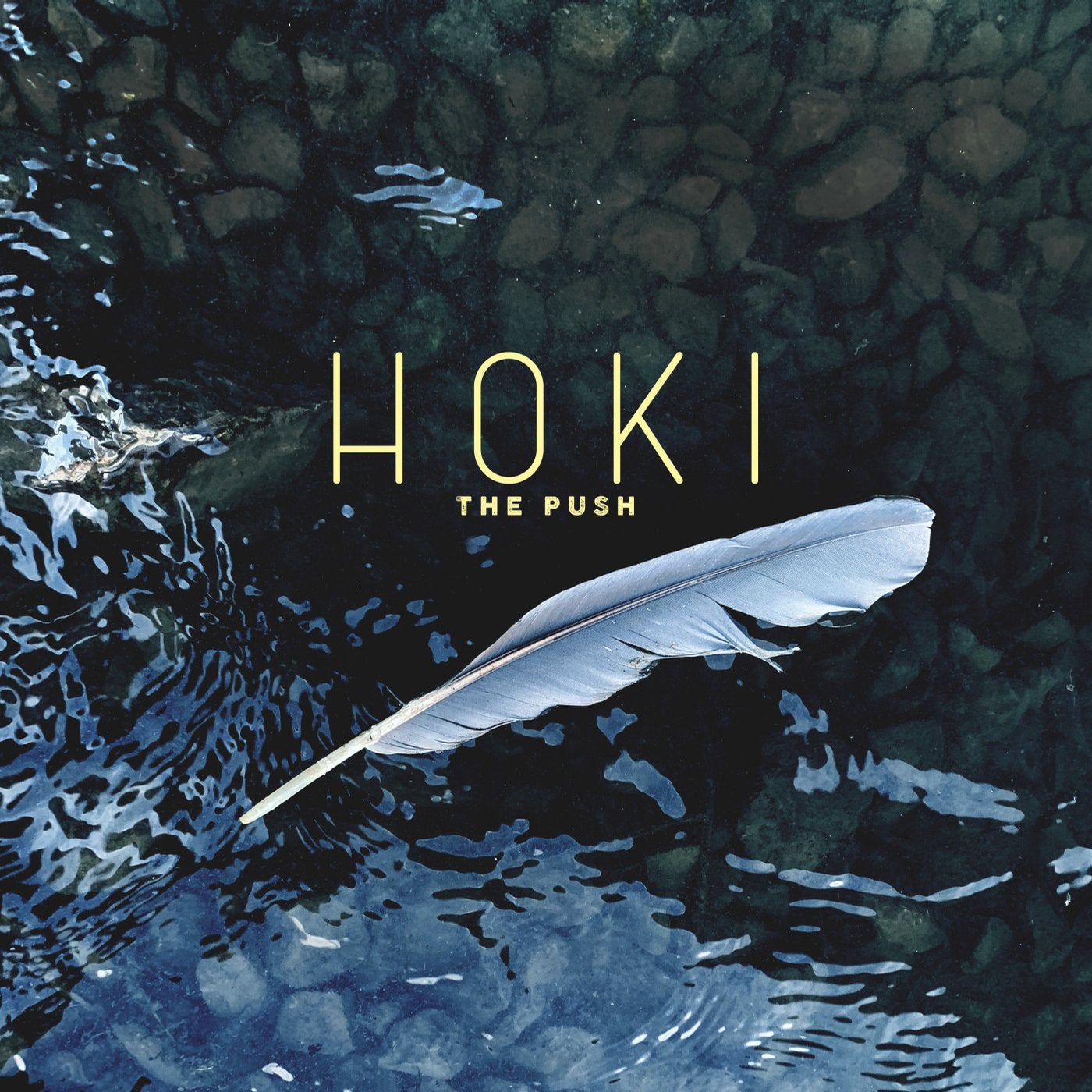 As the anticipation for Hoki's debut album amplifies, the Montreal-based duo presents their fourth single - The Push. Hoki's first three singles, and accompanying remixes, have received tremendous acclaim for their innovative approach to indie-electronic production. Varti Deuchoghlian's beat design under Brent McCormick's endearing vocals have proven an incredible match, as the two continue their journey towards releasing their first album.

The Push comes as an innately dance-centric release from Hoki. A thick underbelly carries the track, with techno-influenced synth work providing exaltation on top of the 4x4 beat. The heavy groove is supplemented by Brent's soaring vocals, calling for better days. The Push will surely be a track fitting for dark moments on dance floors.

Hoki also present yet another innovative remix for their fourth single. With Clarian, Facundo Mohrr, and Matthias Meyer already boosting the Hoki's remix roster into legendary territory, The Push comes paired with a killer remix from The Drifter. The Irish-producer, similar to Hoki, had extensive experience outside of dance music prior to launching his electronic-based project. He now runs the label Maeve with compatriot Mano Le Tough, and has had releases on the likes of Permanent Vacation and Watergate. The Drifter's remix of The Push extends the original track's reach on dance floors by adding hypnotic vocal chops and acid overtones.