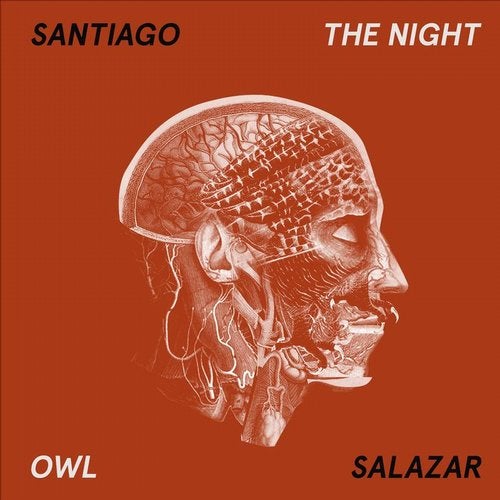 Following Santiago's debut album Chicanismo released on Love What You Feel in 2015, The Night Owl doubles down on the artist's balancing act between techno and house. The blend of LA roots, Chicano heritage, Underground Resistance training, and love of house music is represented as an eight track album worthy of any music fan's collection or DJ's set. Released on May 17th, 2019 as an eight track digital album accompanied by a four track 12" vinyl EP.

Artist Statement:
Special thanks to the global underground dance community, PTA crew, Dublab, Annita Rivera, and Ricardo Miranda (for always keeping me on my toes). This album is dedicated to Ignacio 'Nacho' Nava.