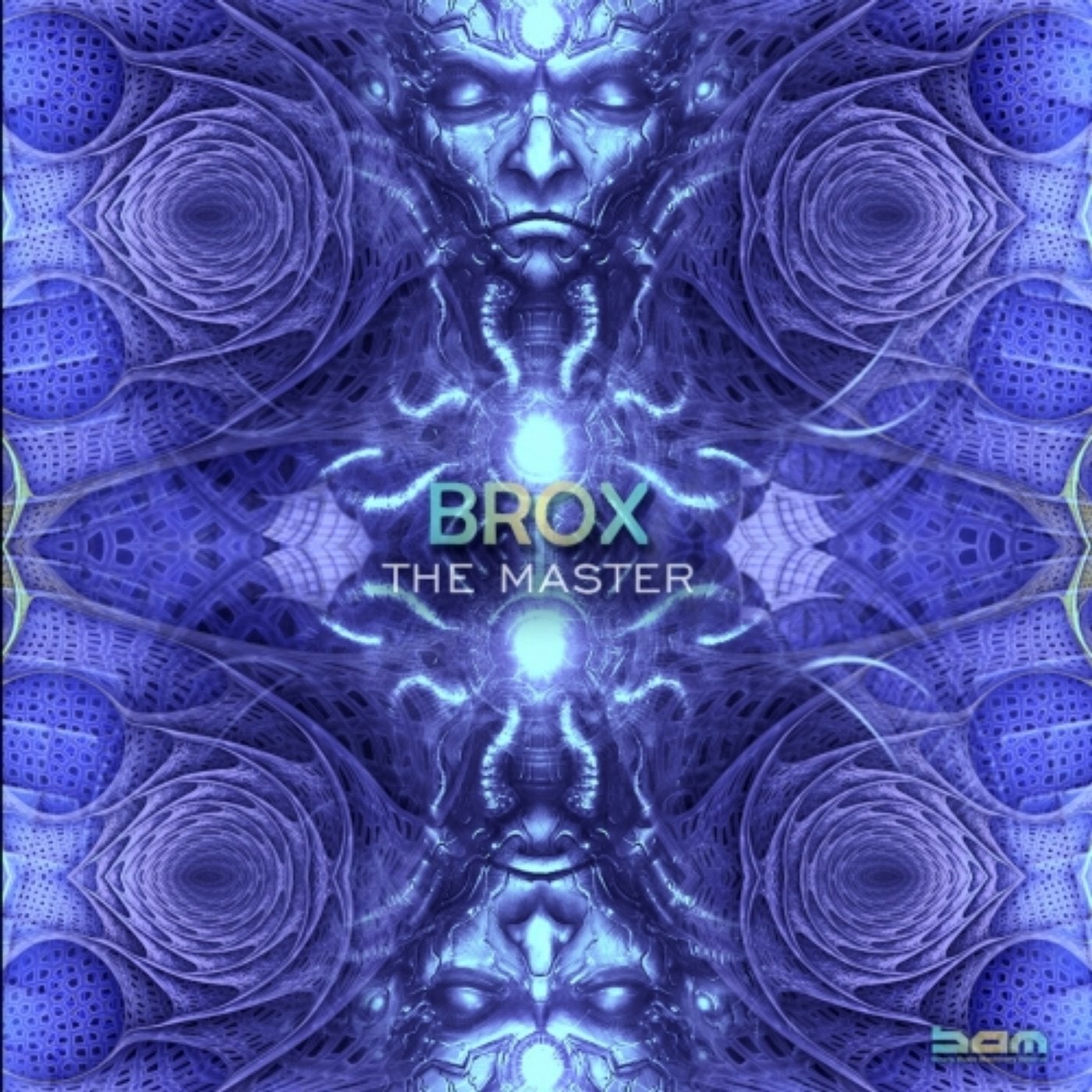 Bilal Gunduz known as Dj Brox was born in Lubeck/Germany. His home base now is Hamburg, living there since 1988.
In 1995 he started deejaying with Hardtrance. Five years later he developed his style to Hardstyle, Techno and Electro. Since 2005 he focused his music on Progressive, Electro and Techno.
In 1997 he started to produce music. Four years later he had his first releases and getting supported by Gary D. with great response, followed by lots of successfull Releases and Bookings.

In 2004 he started to organize events by himself, it was the start of his party series Focus with a crossover style from Techno to Progressive and Psytrance.
After he met Marco Menichelli (Sun Project) they launched the project Dj Brox & Menichelli and released their Album Rock your Body in 2011.

In 2011 he launched the project Dj Brox & Daniel Vernunft (Shiva Chandra), resulting by the Intakt EP, released by Rococo Records. In Summer of 2012 released their Album 2012 .