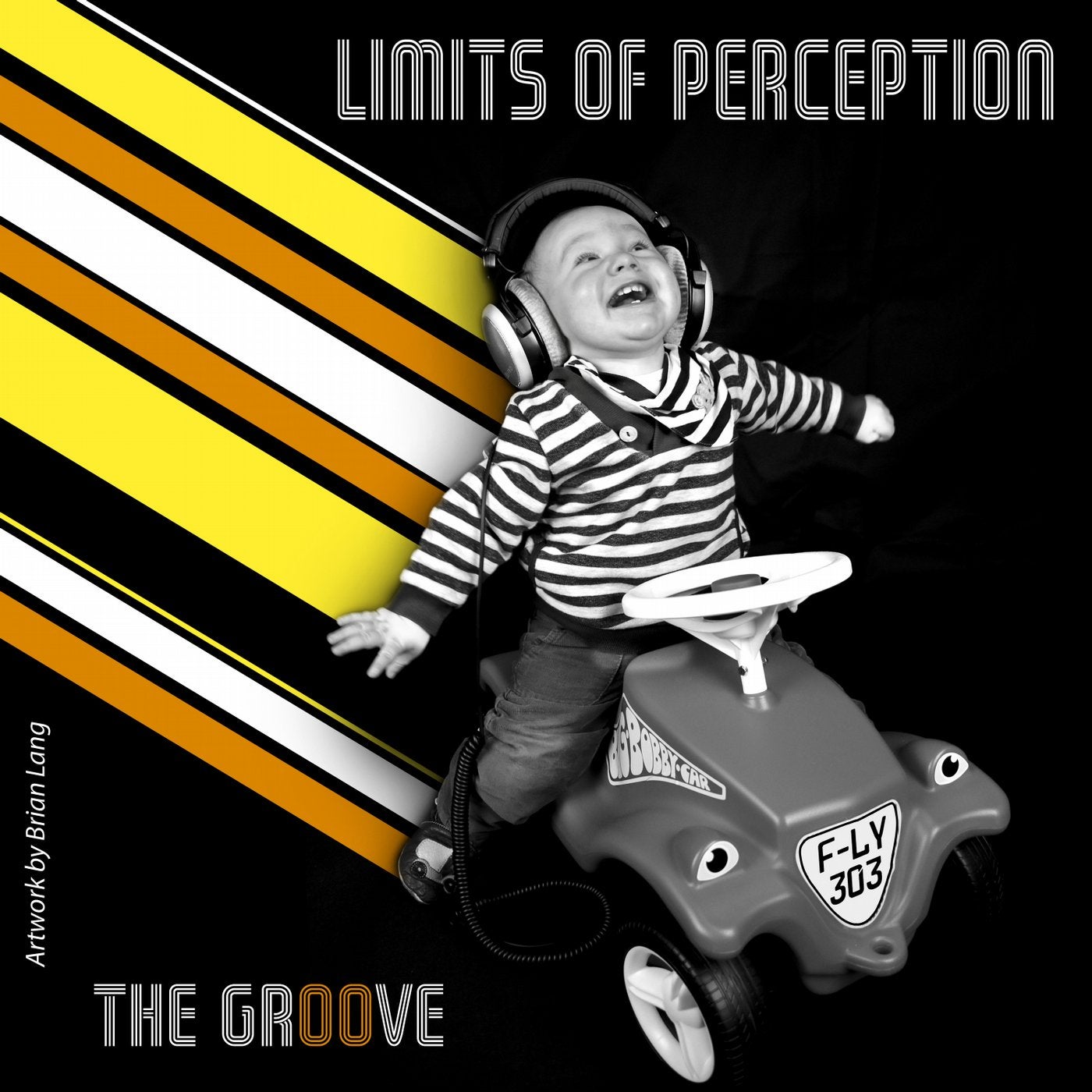 Limits of Perception is a project of DJ Casspar Houzer. The genre is downbeat chillout. Ocassionally there will be club sounds / remixes like in this release ( The Groove).

Dj Casspar Houzer is a DJ and producer from Frankfurt Germany. his sound productions are produced with analog equipment. Casspar Houzer has been DJing since 1992 and has played at various locations across Australia, USA and Europe. He was resident at U60311 (Frankfurt) , Groove Club (Frankfurt), Delite (Frankfurt), Divine and Cafe Helium (Frankfurt) He spent a long time in Sydney Asutralia where his style changed. He currently resides back in Frankfurt where he ran the events I Love Sundays on the Yachtklub Boat on the Main river and Grove Club which was located at the BigCityBeats rooftop bar at MYZeil shopping center.


Marco Freudenberg is a Techno deejay and producer from Frankfurt in Germany. His setup includes a NI F1, two NI X1 and a NI Maschine, so his sets a very exclusive and no copareable with the mass!He produces with analog and digital equipment. So be excited what comes around!

Music in the blood and the passion for electronic sound.
This is what Reiner Liwenc includes in dj-sets & produced tracks. Already a dozen releases on diffrent labels (f.e. Provocateur, eMBi, ANALOGmusiq, DeepDownDirty, Blufin, Subwoofer, DopeCodedTech etc.) emphasize the diversity.
His motto "GroovySoundz" is well known. The progressive and minimalist sound quickly found its followers around Frankfurt am Main & in the Cologne area.
Expect to hear from him:
deep, minimalistic and also groovy, melodic & driving techno.

Mastering done by Limits of Perception