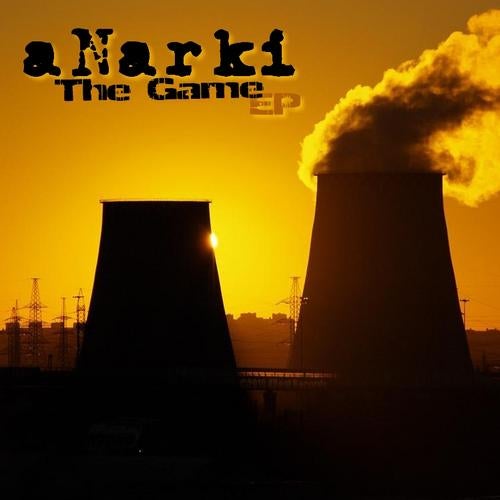 anarki was born in 1989 in Simferopol, Ukraine. He starts to make his own music in 2005, under influence of popular for those days neurofunk and darkside styles of drum&bass. Nearly 2008 he decides to try himself in dubstep. Since then he works hard for the skills and improves his own style. For nowadays he is known as the first dubstep producer in his native city and his music is being listened by many people all over the Cis.