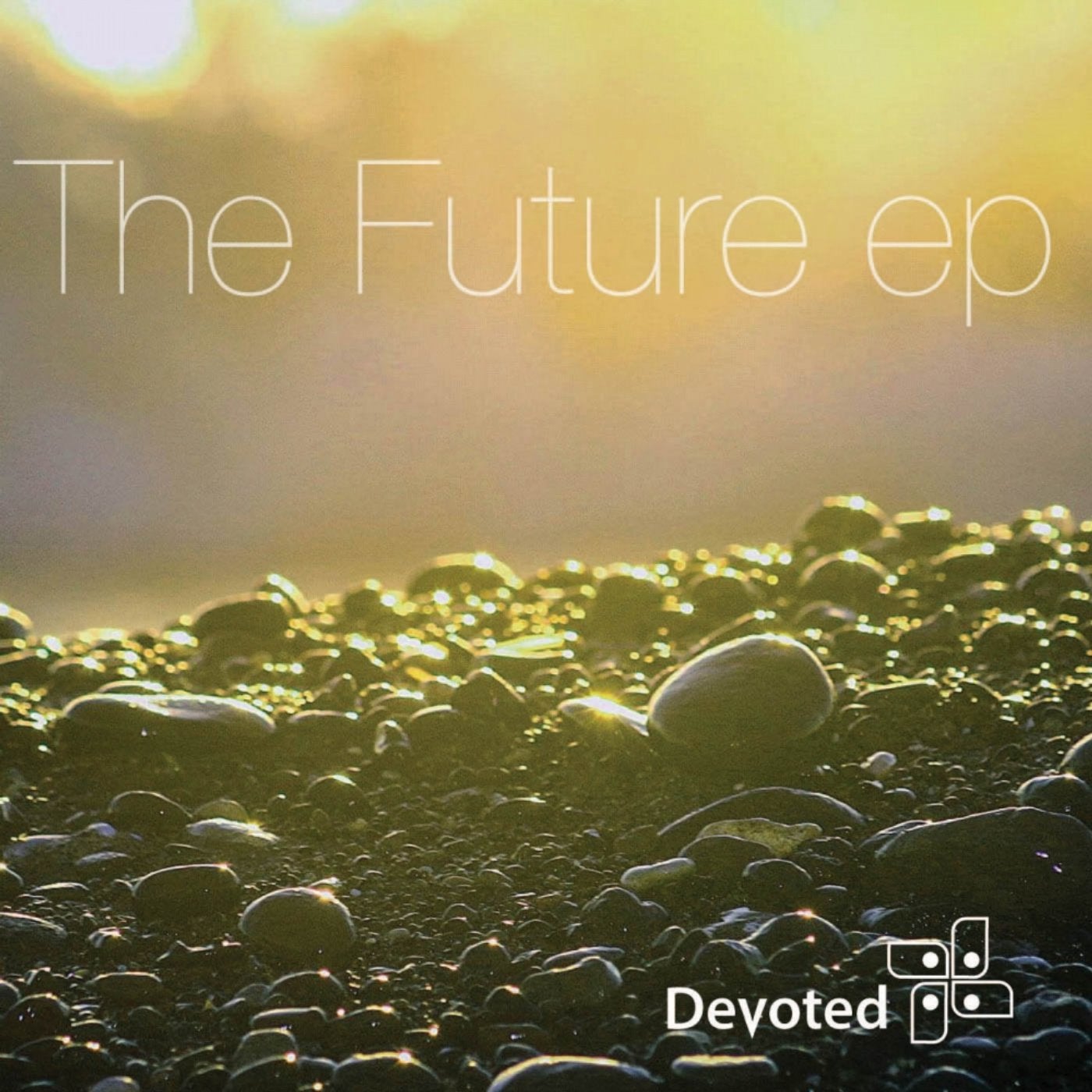 Liverpool label Devoted launch their 2016 campaign with another quality release in the shape of 'The Future' ep. Five tracks of varying tastes ranging from Funky Disco to Tech House. Belgian Deep House stalwart Human Power Flight opens up with a beautiful slice of funky disco in the shape of 'Get Together'. Making great use of classic voacal samples and a funk laced groove HPF delivers a monster. Local producer David 'Askani' Coates provides a simple re-edit of 'The Diary' from Devoted Head honcho Mike Rez. Coates really ups the anti in the shape of his Askani Acid Tunnel Mix. A dark bubbling acidic rework that will be sure to make the dancefloor move with it's relentless energy. Next is up and coming producer Jason Plewinski who debut's on Devoted with the funky 'Warm Nylon Strings'. Plewinski mixes an edgy uplifting beat with a beautiful flamenco guitar giving it a real Ibicenco feel. A warm bassline, dark filtered percussion and bright chord stabs add subtle character giving this number a touch of class. Devoted favourites False No.9 return after their well received 'The Love ep' in 2015 with a contagious groove in the form of 'Take a Ride'. Making great use of a phat squelchy bassline and neat spoken sample to make a surefire winner. All in all another great release with something for everybody.