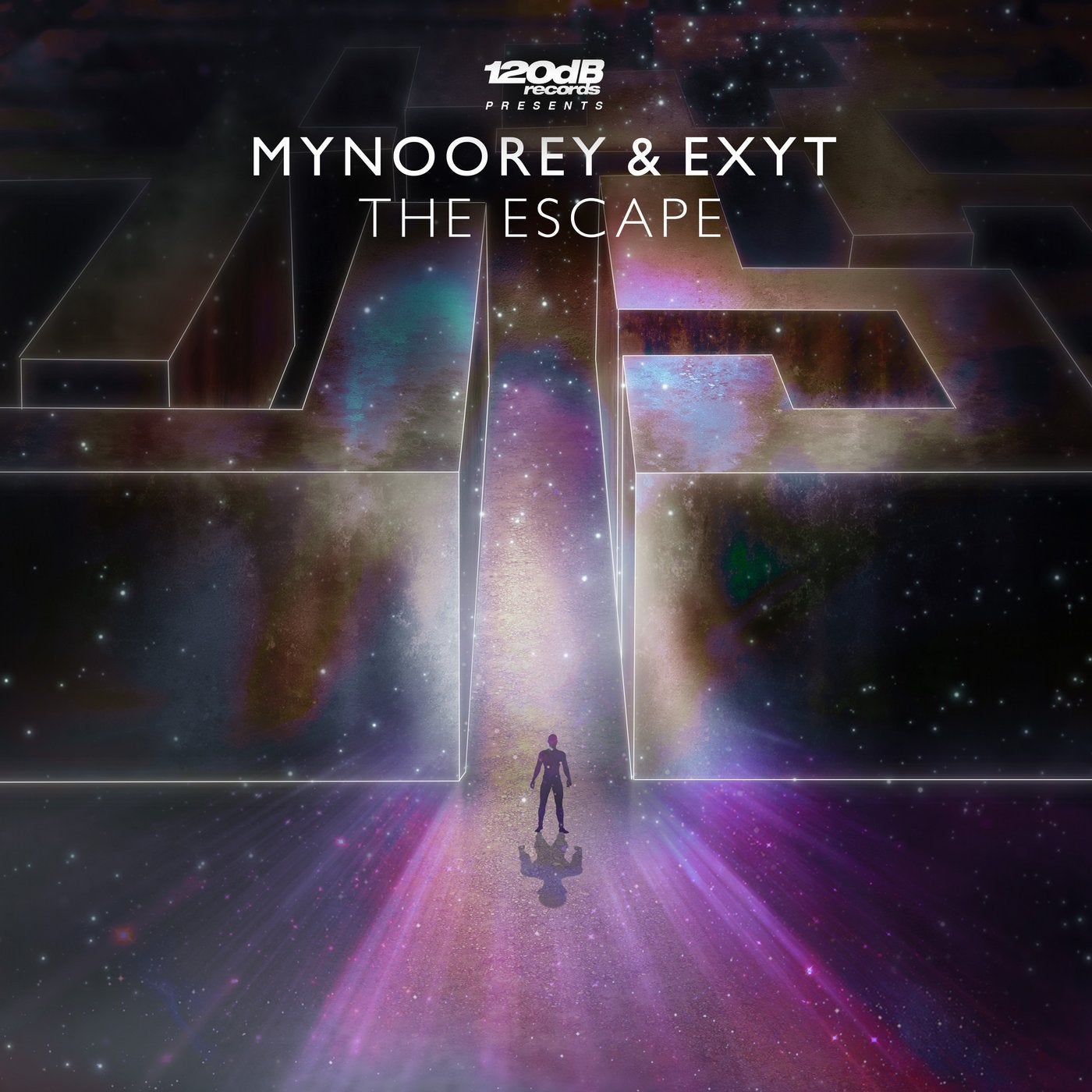 Get ready for this big room smasher from Mynoorey and newcomer EXYT! Mynoorey was discovered and build up by Germany's biggest brand in Dance Music, BigCityBeats. Therefore he performed on the main stage of the WORLD CLUB DOME events in front of 30.000 excited guests, and shared the stage with the biggest EDM artists like David Guetta, Tiesto, Hardwell, Steve Aoki or Dimitri Vegas & Like Mike! He was also responsible for the 2014 WORLD CLUB DOME anthem and had performances at huge events like Ultra Europe, Street Parade Zurich or Expo 2015 Milano.
After his 2016 collab "VOLT" with Markus Amenaza, Mynoorey releases his 2nd single on 120dB Records, for which he teamed up with young creative talent EXYT.
Besides of the Original Mix, "The Escape" comes with a second Festival Edit, which has a massive shattering Hard Kickdrum and fierce jungle-ish Drums, especially for big stages!