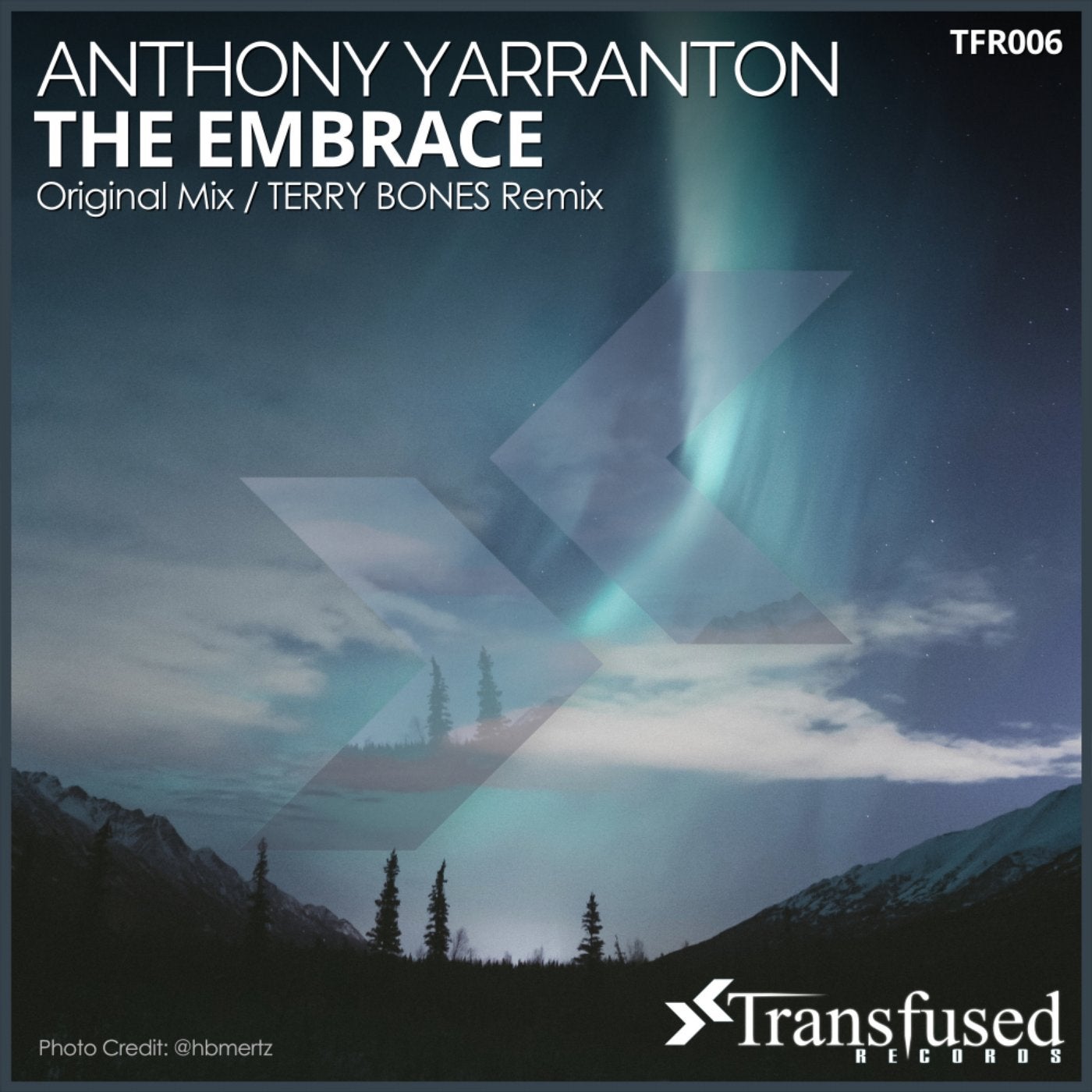 Anthony Yarranton, a name familiar with many in the electronic music scene has been an active producer since 2010- some of his most popular tracks include: 'Soul Tax', 'The Lounge', 'Bohemian Groove' and the Hernan Cattaneo-hammered 'Bag of Bells'.

His portfolio of work, released on labels such as Proton, Silk, Vapour and Baroque, has gathered support from a wide range of world-famous DJ's, resulting in live performances in many parts of the UK and Europe.

As of 2018, after a break from production and djing, Anthony returns to the electronic music scene and his roots, presenting a new, fresh progressive trance style that embodies the late 90's and early 00's 'classic' era of uplifting trance.

With his new material already signed to labels such as Perfecto Black, Bonzai Progressive and Transfused Records, which are already receiving support from the likes of Paul Oakenfold, Solarstone, Airwave and Jamie Baggotts, Anthony is poised to pick up where he left off in spectacular and uplifting fashion.

Transfused Records proudly welcomes Anthony's first release on the label. 'The Embrace' will take you on a progressive trance journey with a melody that will stay stuck in your head for a while. Label owner, Terry Bones, went on remix duty and delivers his vision of uplifting trance.