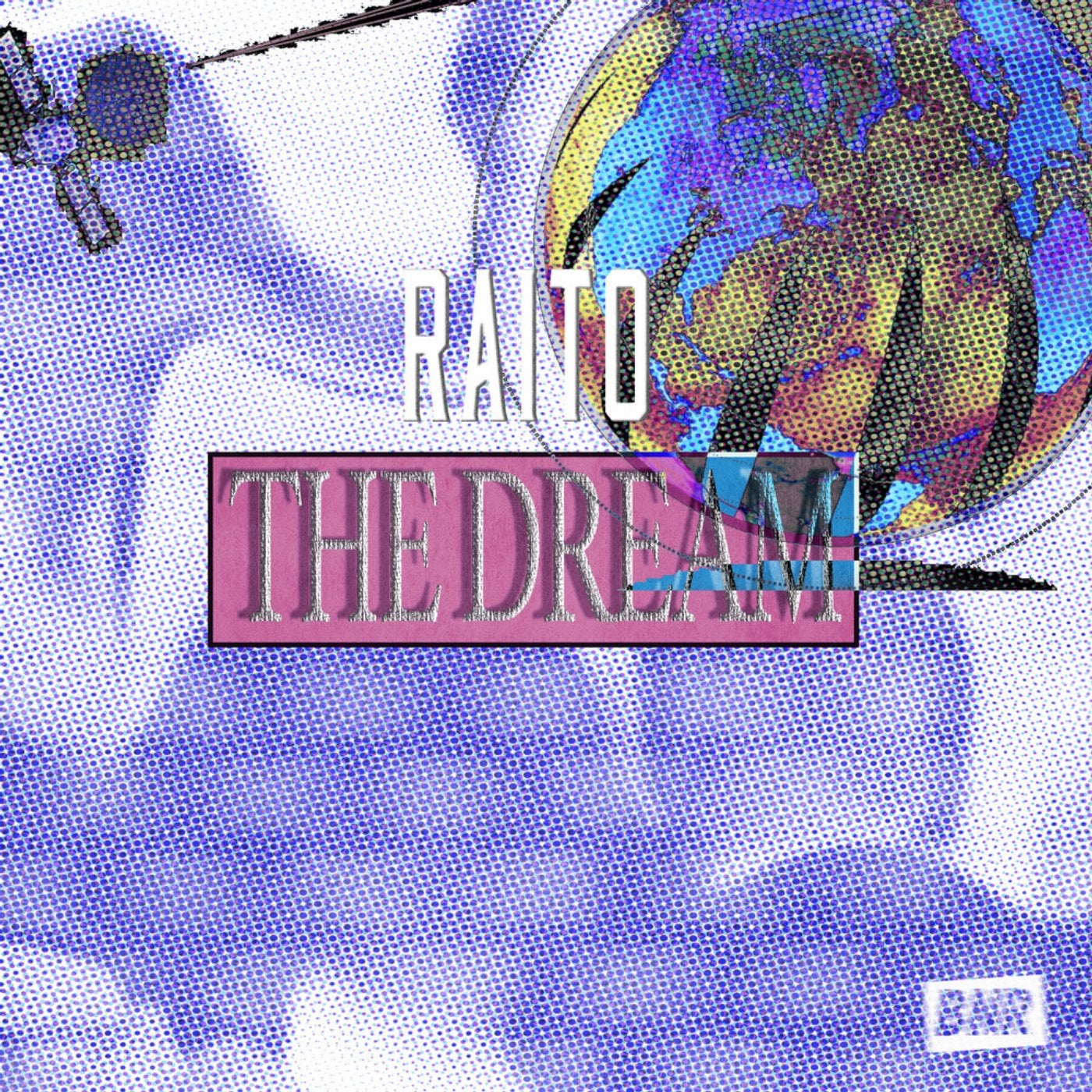 Raito's new EP follows in the footsteps of "Moondance" with it's oldskool hardcore traditionalism, but leads with an even more anthemic single "The Dream."  We shy away from the word "bangers" at #BNR, but if there's one true banger we've released this year, it's this.  Amens, a sticky euphoric piano line, and a hands in the air build-and-drop is sure to put this one in a lot of festival sets.  Of course, the magic is "The Dream" accomplishes festival energy without compromising any purism.

The following 3 tracks don't reach the peak-energy of the first, but that's not a bad thing.  "Rave 92" and "Speaker Burner" are both 4/4 breakbeat steppers that keep the energy moving with sampled stabs and booming kicks.  In fact, that's one of Raito's greatest aspects- the sound is traditionally oldskool except for thin-kicks and poor masters, which he eschews for a teeth rattling boom.  The EP closes with the spiritual opposite of it's opener.  "Gunman" is a deadly darkside ragga jam that could be a lost dubplate from '93.  While different than the rest of the EP, for those DJ's who stay away from straight 4/4 patterns, this will likely be the favorite.  You like your hardcore proper, Raito serves it proper.