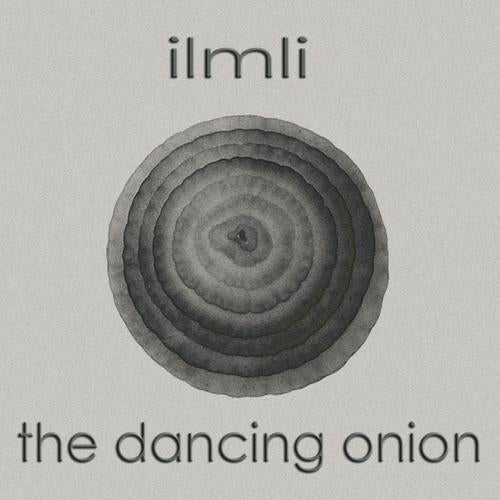 ilmli (Troy Stoner) grew up in the town of Tallahassee, FL. He started playing trumpet in the sixth grade, and thus began his musical journey. He moved to Orlando to attend an audio school, sold his trumpet, bought a drum machine, and spent endless nights tinkering with musical ideas. In the midst of his pursuit as a composer, he entered and won the Sasha-Airdrawndagger, BT-Emotional Technology, and Habersham-Sound Theories Remix contests. After which he was able to co-remix two tracks with BT, Kaskade-Steppin Out and Sarah McLachlan-Dirty Little Secret, place songs in the FX show, 'Dirt', and release misc tracks and EP's over the last 4 years. He has composed music along side Will Hough under the name Ominous Cloud for the first few years of his musical career. As of one year ago, Troy threw off the bowlines and set sail on his solo journey as a composer under the name ilmli, though not without a healthy amount of collaborations with other composers along the way. He got the idea for the name ilmli after researching the Islamic Empire. The word means knowledge. For he found that During the peak of the Islamic empire, knowledge was at the forefront of their civilization. The word ilm is mentioned heavily throughout the Koran, which was the real goal of Islam, not 'killing Christians for virgins' as is commonly misquoted in America to look down upon a once great empire and religion. ilmli is currently putting the final touches on his two unreleased albums. The first is a house varietal named 'the.dancing.onion'. The second is a collaborated effort with his Ugandan friend Damascus Kafumbe. Both are a monumental foot forward in helping to establish his musical reputation. For ilmli seeks to compose music that spawns emotions and motions. Music that patterns and blossoms to bring about contemplation, and a surfing of those musical patterns on the dancefloor.