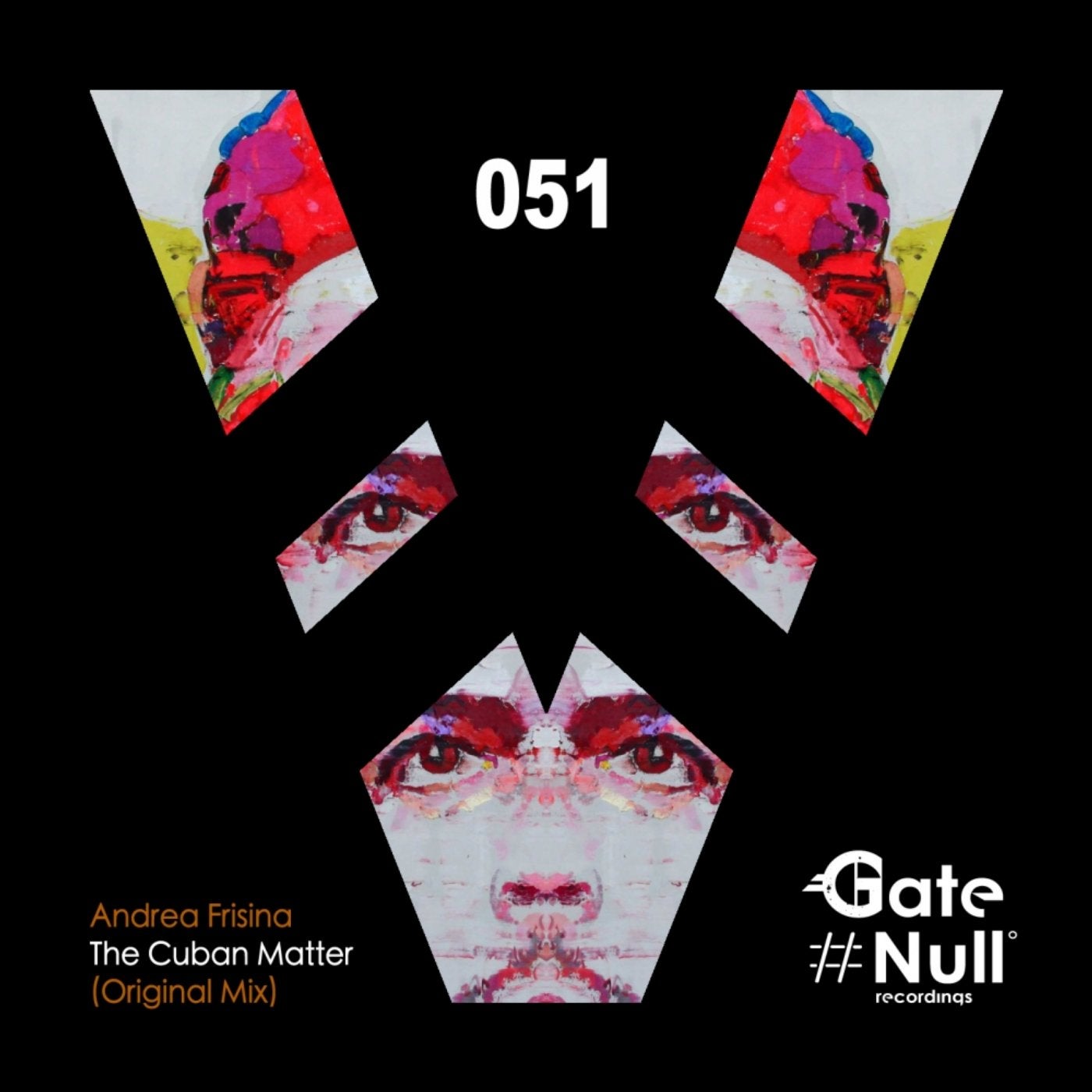 Gate Null is proud to introduce a masterpiece of the label boss Andrea Frisina.
The track is a remake, in the actual dark techno key, of one of his biggest achievements of the past "El Cubano 2011", which was nominated as Best Track of the Year in 2012 at the Beatport Music Awards (BMA), hitting the charts of most of the stores. It takes the famous Fidel Castro's voice from the old track, but it's featured by a fat and pumping bassline, a detuned synth and the Andrea Frisina's typical dark percussions.