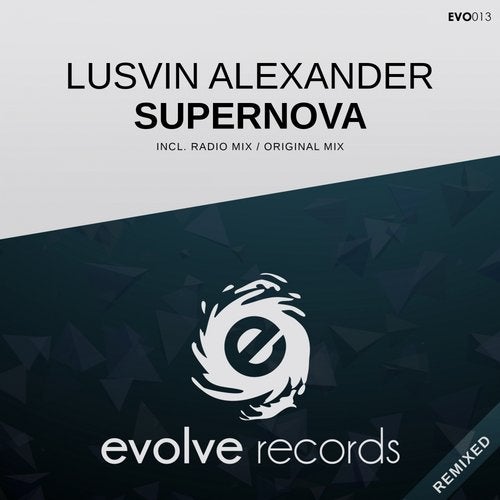 Lusvin Alexander, Guatemalan DJ and Trance producer. His passion for Trance music began at a young age, inspired by tracks from Robert Miles, Safri Duo or Mauro Picotto. His love for piano sounds and synthesizers made his final choice for Trance music. He started producing back in 2010 and finally started his career back in 2014. As the most exciting and fastest rising name to emerge from the Progressive & Trance scene in Guatemala, he comes up with his new release 'Supernova' on Evolve Records, delivering progressive melodies, powerful Trance beats and magic breakdowns to his audience.