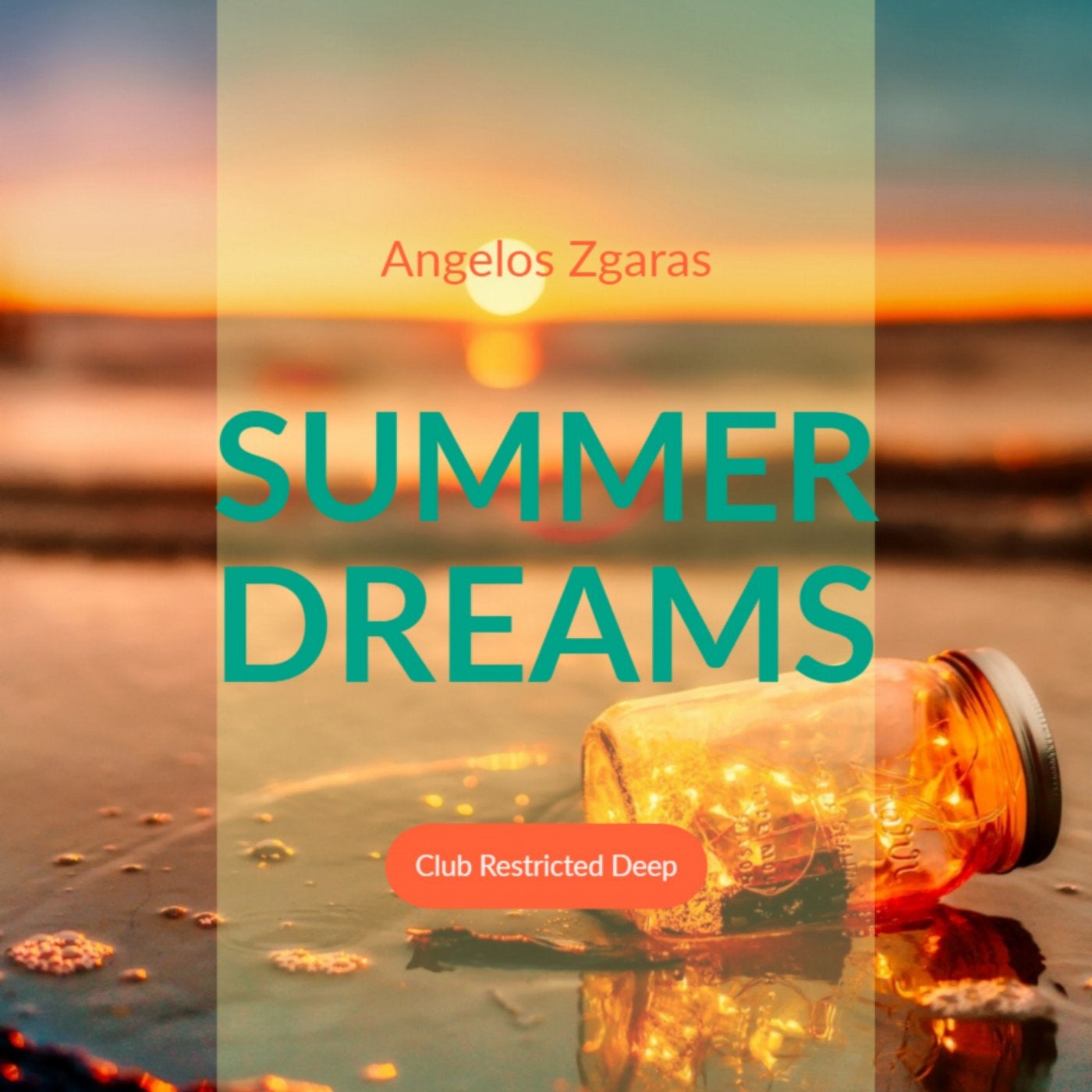 Angelos Zgaras is a Greek DJ and Producer. Angelos Zgaras was born in 1979 in Kalambaka, Meteora, of Trikala. He started DJing from 1997 until mid 2008, playing music in bars and clubs. Since 2008 he has musically covered various Events until 2018. In 2015 he started his musical compositions by producing his own tracks, until 2017 he signed his first record contract. He is a newcomer and has just started officially producing music in 2015 but he is showing that he can be a veteran producer in time. He has worked as a social media communications officer with Zante Dilemma, who became known through the songs 'Christina' and 'The Secret' released in collaboration with the famous 80's singer Samantha Fox. He has also been a radio producer for 3 years at local radios (2002-2005) Music record companies: HouseBugs Records / Karmic Power Records, Matrix Music Records, FM Records