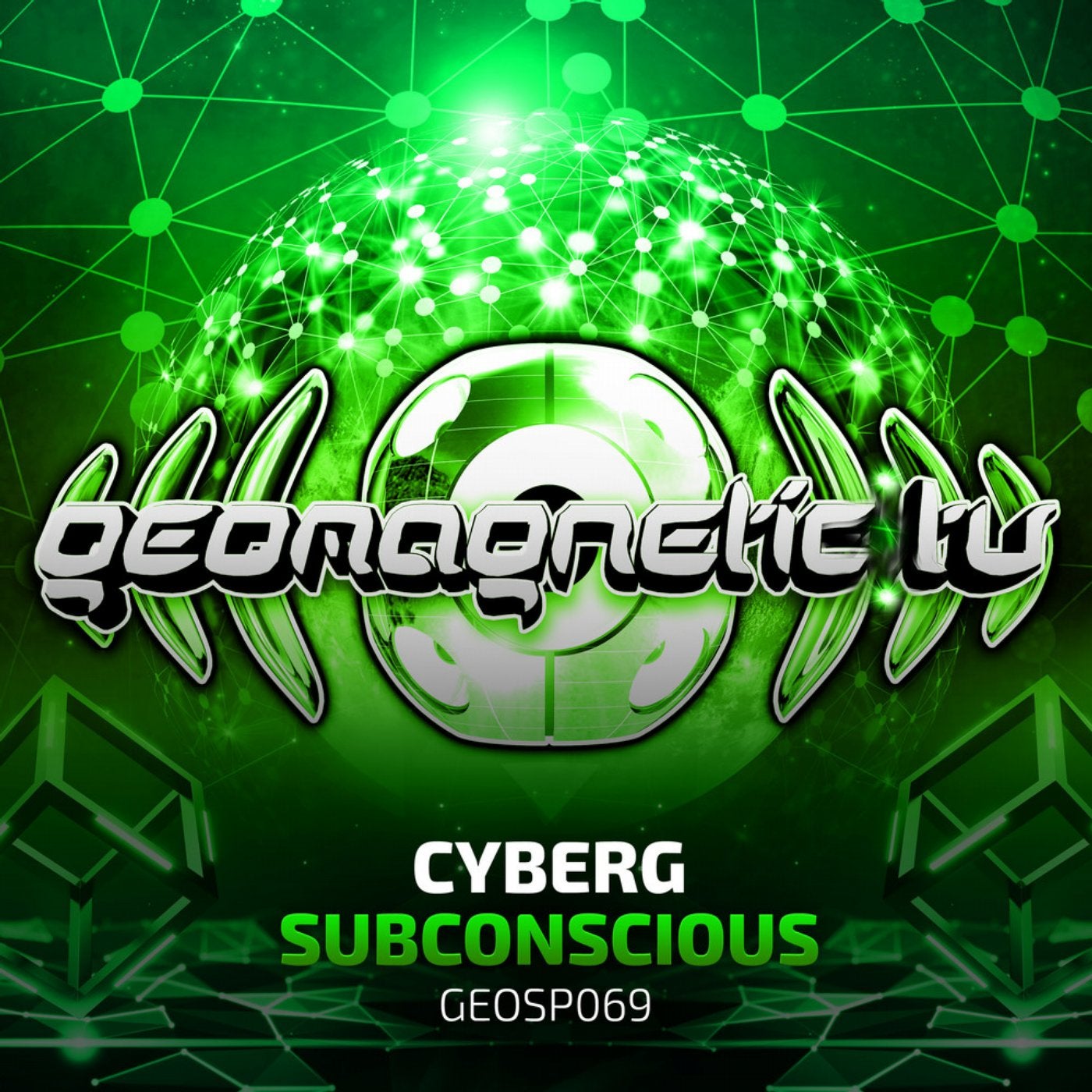 Geomagnetic delivers a blasting single from Cyberg. Cyberg is Psy-Trance DJ & Producer, specializing in a range of Progressive, and Fullon Psy-Trance, with releases on Liquid Energy Digital and Spiral Trax.

Originally from Johannesburg, South Africa now living in London, UK, Cyberg has played at various club and festival events in South Africa, London, Ibiza, Portugal, and Switzerland. Cyberg regularly plays at Club 414 in London and spends most of his free time in his studio working on his next single.

Cyberg's unique dark and driving sound is versatile, which can cater to anything from long, hypnotic opening Progressive sets, to full-on, high energy peak time sets, and closing sets as well.