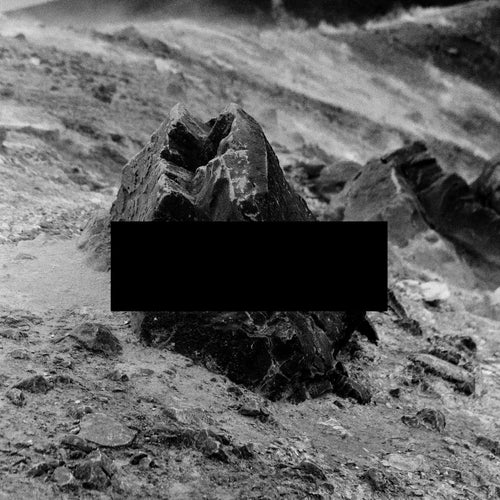 The whole EP, logically named "Stromboli", was built upon this idea, within his journey, from "Home"'s different fields in electric intensity, down to the worrying surroundings on the eponym track, through "Spectre"'s onirism.

Born in a family of musicians, Vimala doesn't limite himself to electronic music. The Film director and photographer manages to reunite his different artistic skills in all of his EP's. The two first ones, First EP and See Through, both released in 2017, were the foundation of his sound building, it lead to a strong musical identity, affirmed more than ever with a deeper experimentation on Stromboli, one where images settle into imaginative minds.

The sound intent is minimal, refined. This new EP is influenced by the likes of the Blaze, James Blake or Mount Kimbie, artists distinguished by their ability to sublime the little, the essential. Stromboli follows this pattern, granting the listener to access the vulcano's soul, such power that inspired Vimala for the better and the worst.