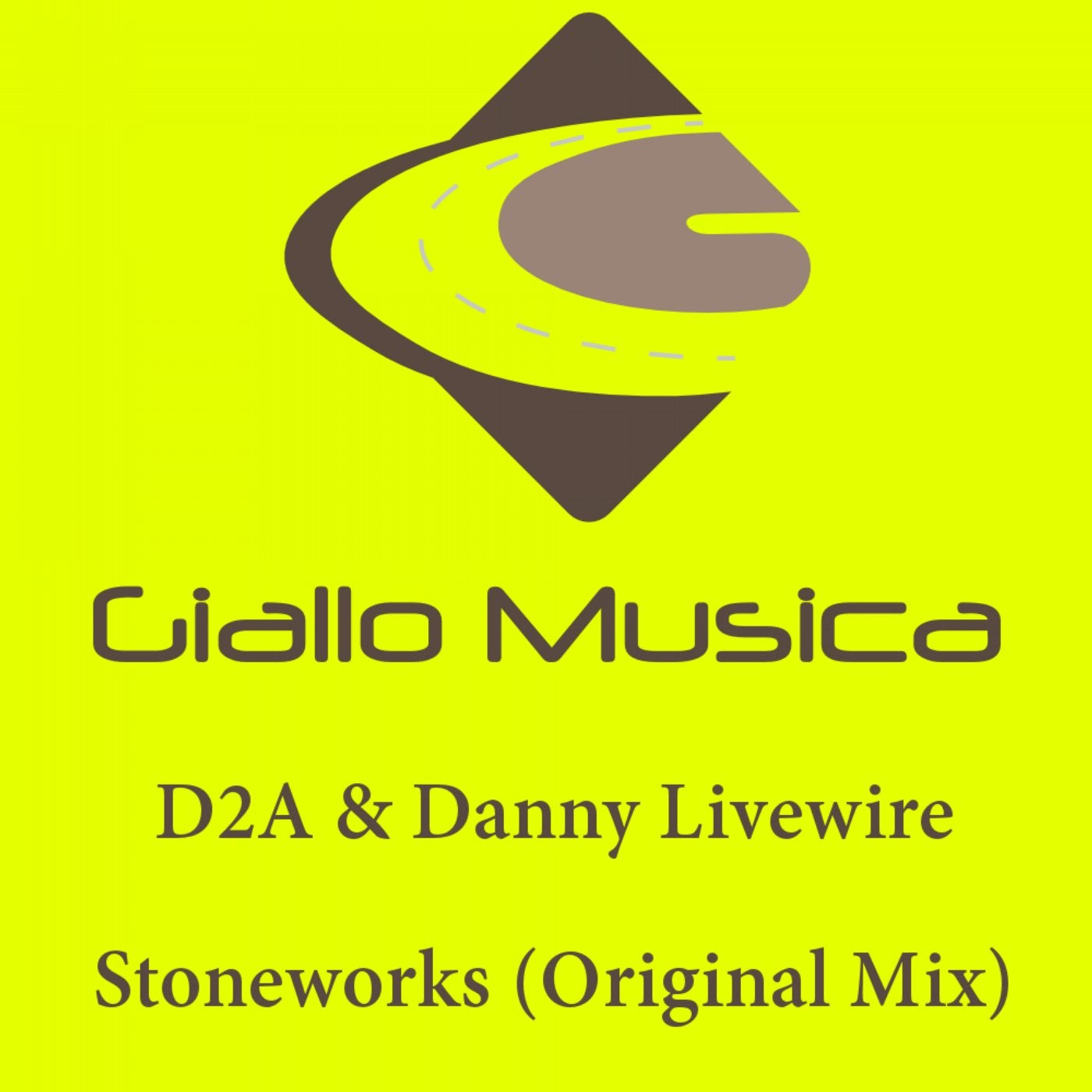 A dark tech track from Chicago's D2A and Danny Livewire