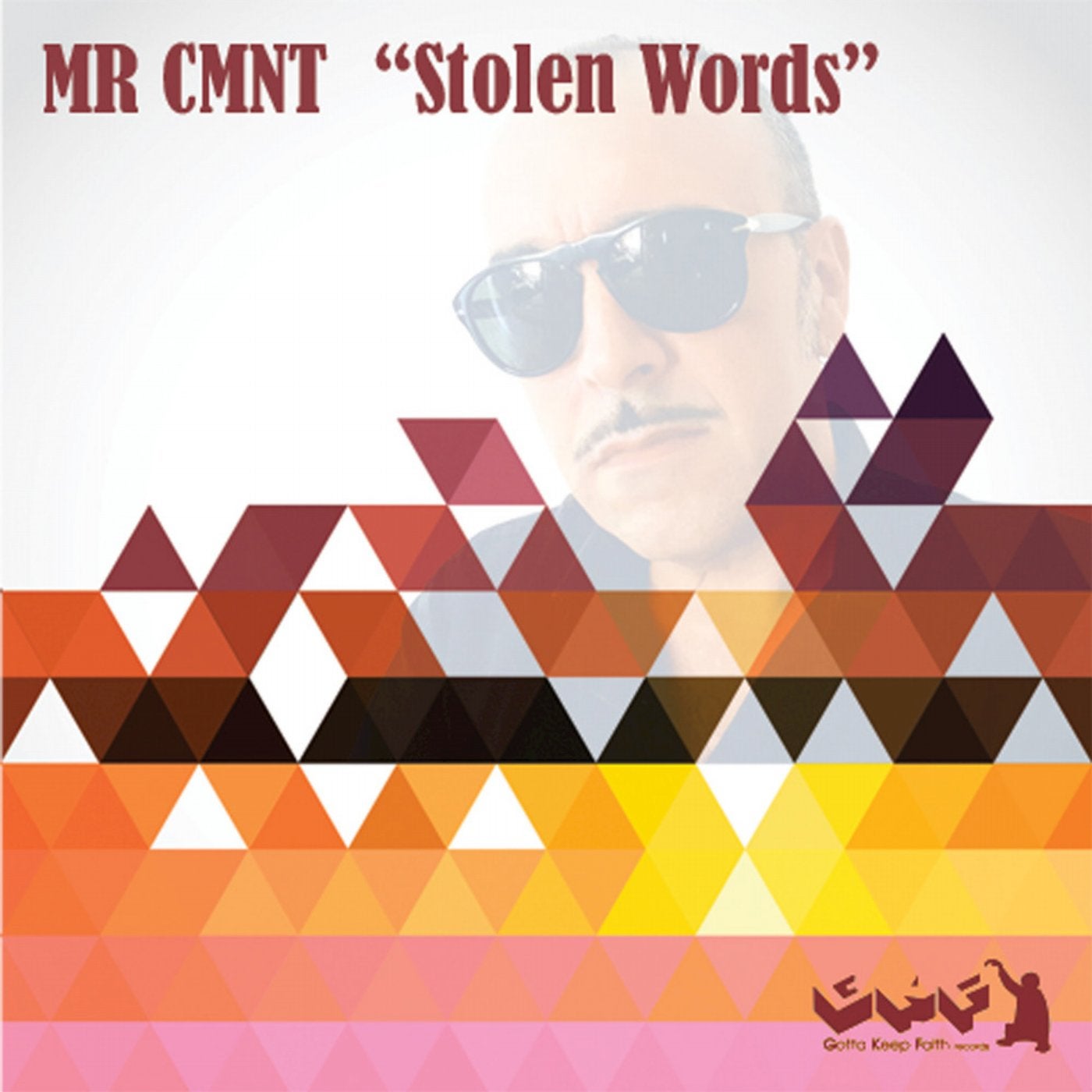 Mario Caminita, is a Sicilian DJ & producer but also a musician and a radio vocalist. Growing up listening to jazz, funk and soul, he subsequently decided to break down unnecessary limits of music classification and started following rock and electronic sounds at the same time, going from classics to progressive and underground sounds. In 1980 he began DJing, collecting an huge support by local people so that in the 90's he moved to Bologna starting to work with Radio Italia Network (an historical Italian radio dedicated to the music dance scene). During his time with Radio Italia Network he has presented shows like "Philip Morris Sound", "Suburbia", and "Satellite". The success pushed him to work as a DJ in a number of Italian clubs.
Like a producer he has remixed various international artists, and his productions have been published by some of the most renowned record labels on the planet; for example, Positive, Distinctive Breaks, Sondos, EMI, UMM, TIME, Mantra Vibes, SONY, and more.
In addition to DJing he runs a recording studio. This studio is like an "hub" for young and talented artists.