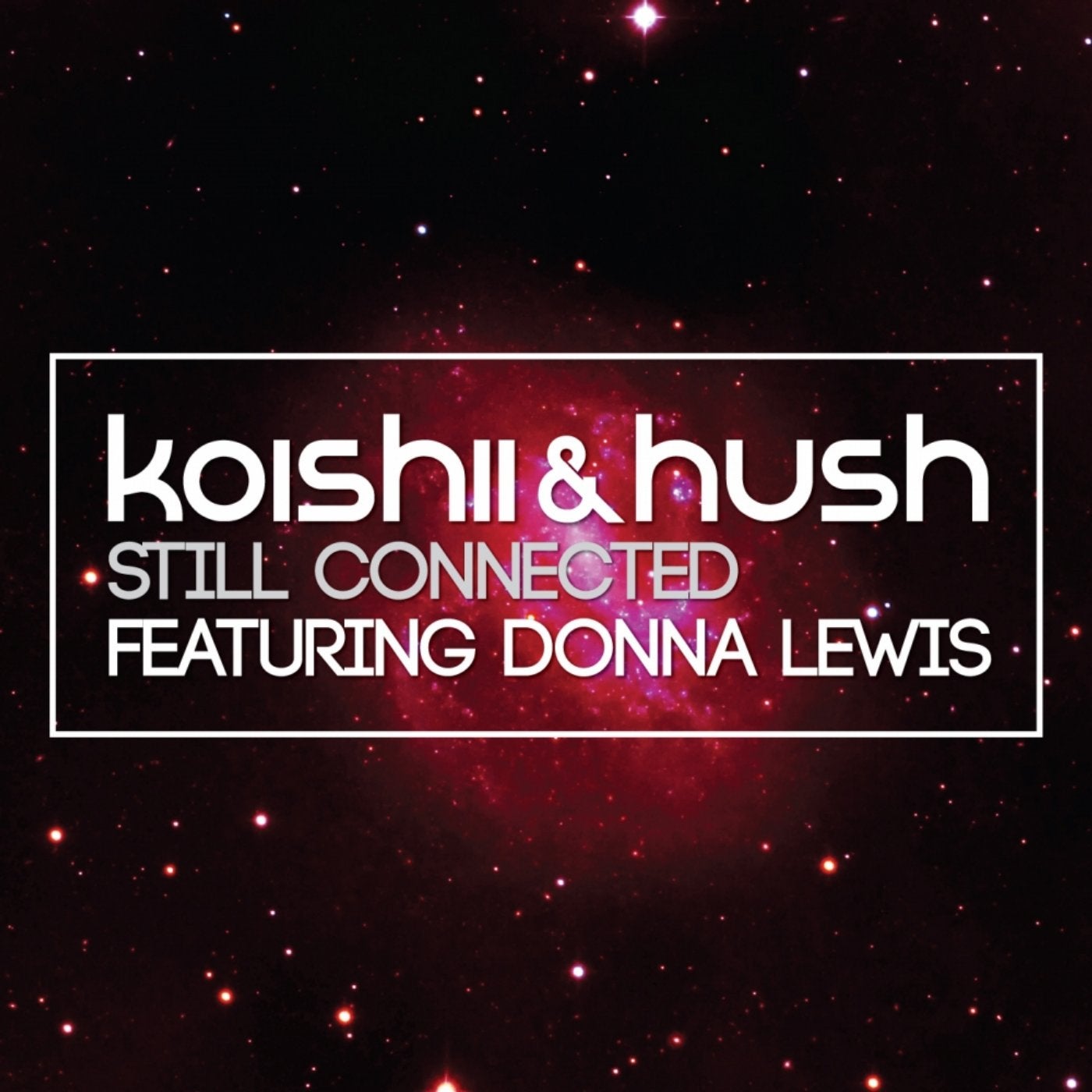 Donna Lewis became a household name when her debut album - 'Now in a Minute' - was released in 1996 to universal acclaim. The first single - 'I Love You Always Forever' - became an instant global phenomenon, climbing to the top of the charts in countries around the world. In the USA, it re-wrote the record books at radio by exceeding 1 million 'spins' to claim its place in music industry history as the most-played single ever, at that time.

This down-tempo ethereal love song is backed with a club mix by renowned Dutch producer and remixer, Matt Pop.