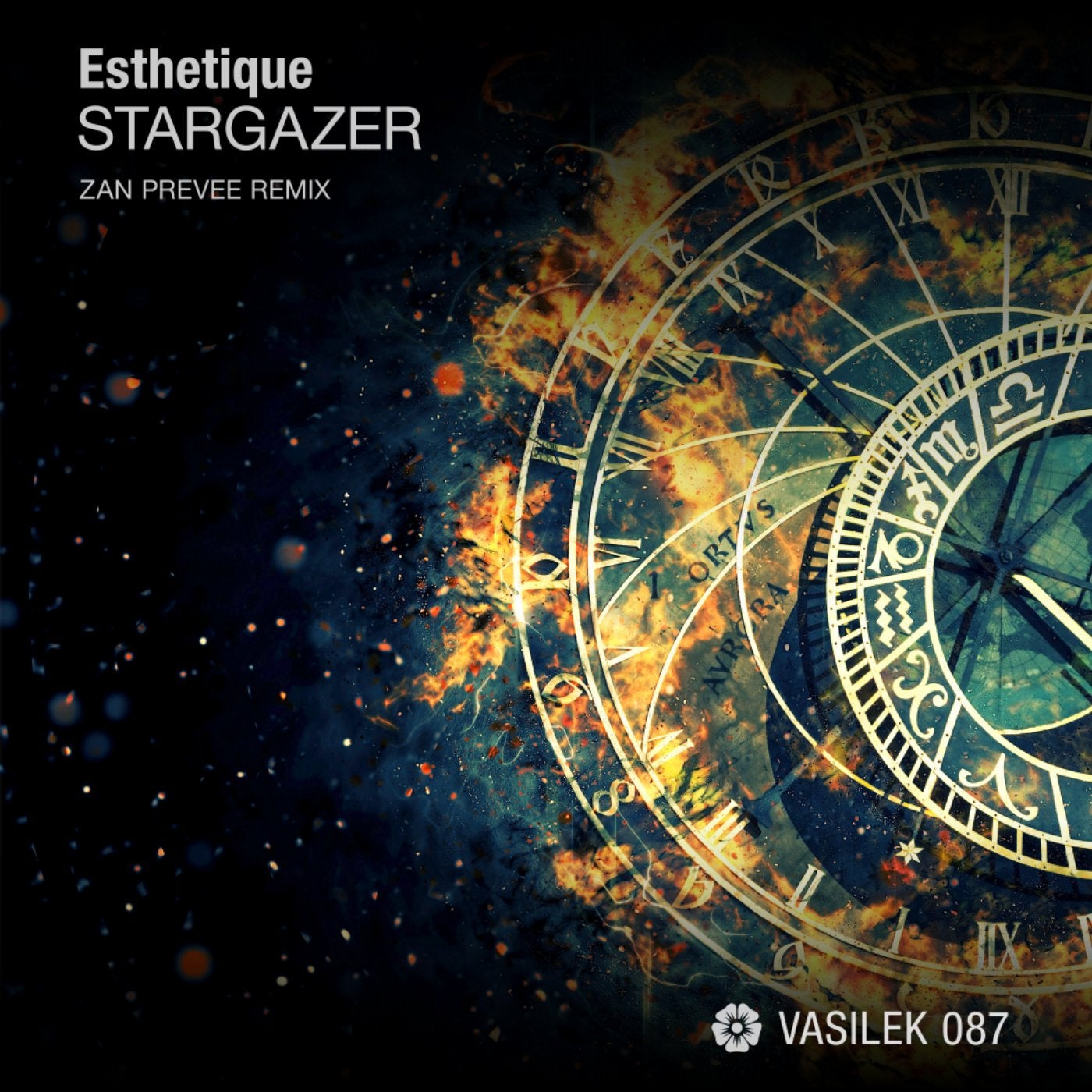 We are glad to welcome to our label a new name. A well known producer in the progressive scene from Greece - Zan Prevee. He prepared a remix of a popular track that was originally released at the end of July 2018. The title of that track is 'Stargazer' by Esthetique.

Even though the original release is already accompanied by a large number of remixes, Zan was able to deliver an entirely fresh take.