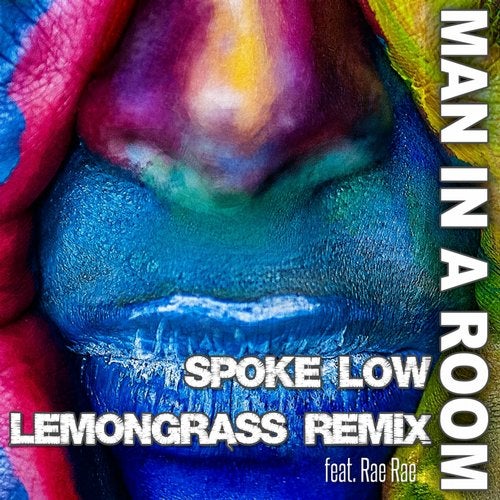 Man In A Room "Remixed" is a brand-new collection of re-imaginings and reinterpretations of Irish song writer and producer Steven Connolly. Fine artists from the Lemongrassmusic roster have gathered to rework many of Man In A Room's vocal releases of the recent years. Steven has been releasing 4 EPs and 1 album on Lemongrassmusic since 2011.
Like the original songs, these new works are a medley of sound and style. New sonics, beautifully crafted by a much respected company of producers from around the globe. spanning Sweden, USA, Spain, Italy, Netherlands, Germany, France and Norway. The productions breathe a new spirit into many of these familiar tracks and animate a fresh and expanding imprint.