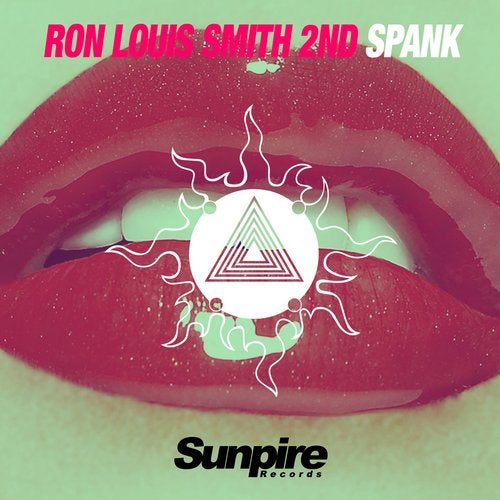 Miami, FLA) -- As pioneers in the Disco scene from the early 1970s through the mid 80s, KC and the Sunshine Band ruled the airwaves with hits like "That's The Way (I Like It)", "Get Down Tonight", "Boogie Shoes" and so many more, inspiring a dance revolution and becoming the first group to have four Number One pop songs in a single year since The Beatles.

Today, carrying that groove and spirit forward is Ron Louis Smith II, the son of Ron Louis Smith (singer/songwriter - and renowned worldwide as the 'heart and soul' of the legendary KCSB horn section and contributor to acts like Bob Marley and the Wailers).

Ron Louis Smith II is continuing his family's legacy with a new commercial dance mix of "Spank" As the 'heir to the throne' to a rich tradition both his father Ronald L. Smith Sr. and uncle Jerome Smith created via their numerous music contributions in and outside of KCSB, Ron Louis Smith II