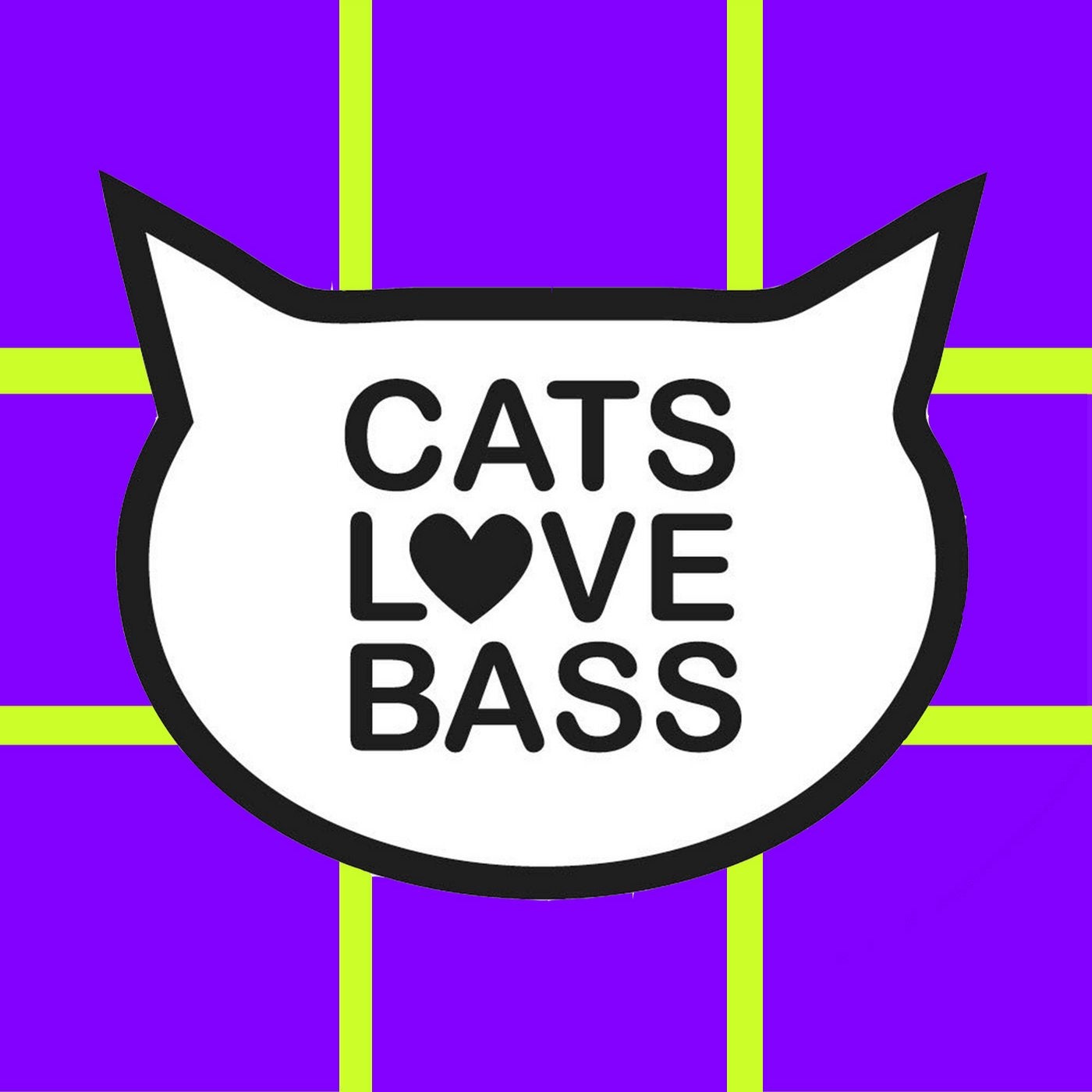 It's a great pleasure to have Ben A on board with an amazing track "Space". We already saw Ben on Catslovebass with a track born by the collaboration with MNCVE, on his "Honey" EP released last year.
Ben A' s djing career began in 1991, when at the age of 16, he got the chance to play at 'Butterfield Eight,' an intimate nightclub in Colorado. Nineteen years later, Ben has evolved his sound, approach, and style, and enjoys playing for the masses whenever possible. A regular at some of the elite nightclubs in North America including Beta and the Beatport Lounge in Denver, La Santanera in Playa Del Carmen Mexico, The EndUp in San Francisco, and Rain in Las Vegas, to name just a few. Outside of live performances, Ben has a number of sets that have aired on sites like Proton Radio and Frisky Radio over the years.

Sergio Cucalon and MNCVE & Mayen deliver two bomb remixes of the original track by Ben A. This sound is set to have your body moving on the dance-floor while your mind is floating into deep space. GET READY TO DANCE!