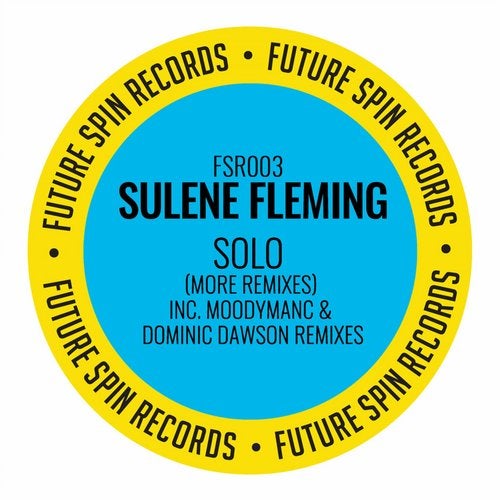 Crate digger, Jazz musician and music obsessive, Danny Ward began life as a drummer and percussionist in the '80s working with his heroes in the Jazz world. But it's with House music as his canvas, he's painted the masterpieces you know and love as Dubble D, Balaphonic, Vault, 2020 soundsystem and Moodymanc. Equally, Dominic Dawson is one of the unsung heroes of the scene who's worked with everyone from Lisa Millett to Kruse & Nuernberg on labels such as King Street Sounds, Nite Grooves and more.

Under his Moodymanc nom de plume, Danny brings his 30 years of music obsession to bare on Sulene's incredible vocal performance. Creating a proper soulful house anthem, he expertly allows the vocals room the breath pairing them with an exceptional hook-rich soundscape. Dominic opts for a funky dubbed out jam full of musical nuance, vocal ad libs and fun.