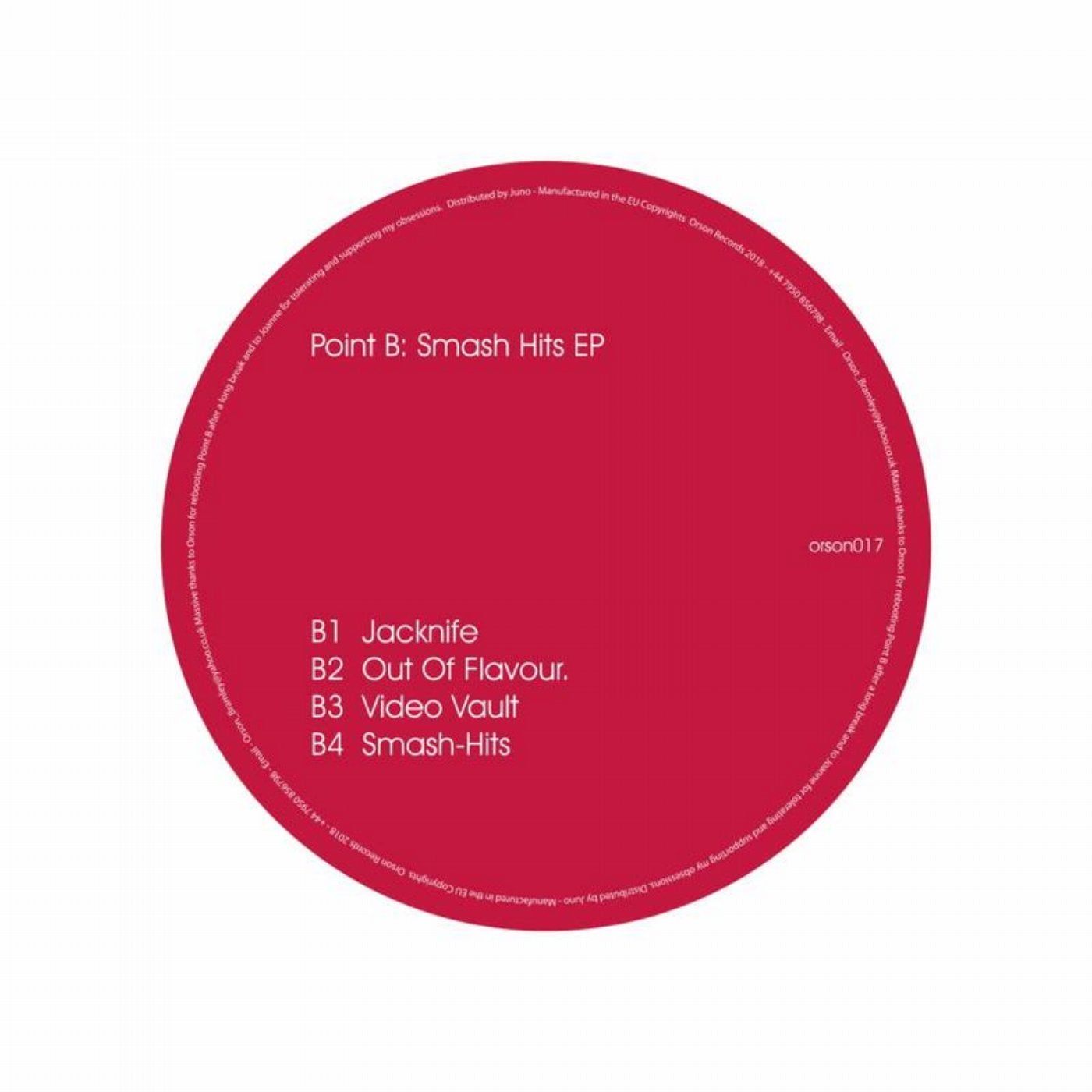 Starting out on legendary Electro label SCSI AV and Orson Records in the mid noughties, Point B began to earn himself a reputation through his intense dance floor-focussed EPs and pensive, experimental long players. By sewing together influences ranging from 70s sci-fi films to traditional middle eastern music, he wove a unique sonic fabric. Later that decade and after absorbing the waves of dubstep and post-garage that washed up on the shores of South London, his sound matured into something that can deliver club euphoria and introspective melancholy.

With his last commercial release back in 2014, a four year hiatus passed whilst he worked on other music projects. During that time he built up a collection of handcrafted synth patches, some of them employing modular synthesis techniques. The ensuing sketches formed the basis of his latest work: Smash Hits. This is arguably Point B's most direct and focussed record to date. Opting for a techno template, he consciously kept the sound palette narrow, concentrating his efforts on the groove, energy and production fidelity. This is a statement record that demonstrates his creative control and programming playfulness.