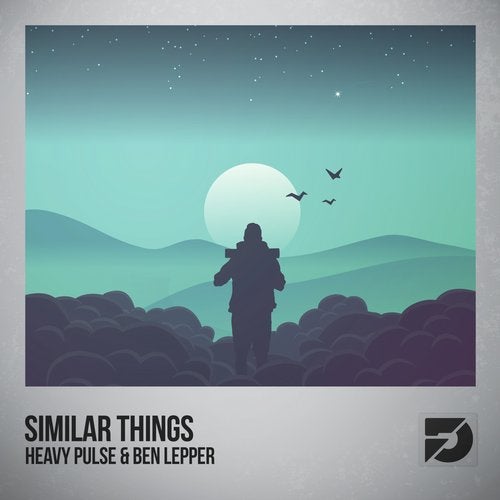 Seeing a release on Kinphonic's FIRSTOFF, a label that highlights burgeoning producers, Heavy Pulse and Ben Lepper have teamed up for an astounding future bass/dubstep hybrid track called "Similar Things." The track has a playful atmosphere that flourishes with the arpeggios, blissful piano, and robotic sound vocals sprinkled throughout. The drop transitions into drum and bass with thick, wide, and bright synths and heavy percussion elements. "Similar Things" is a piece that will continue to surprise you with an extremely diverse musical adventure.

BIO FOR: Heavy Pulse
Starting in late 2015, Heavy Pulse is a project which was created to challenge the different genres of EDM. Now at 18, he has associated with brands including DubstepGutter, Ninety9Lives, Otodayo Records, Alex MTCH and many more, as well as recieving huge support from other artists. Now with 1 million online plays collectively under his belt, he continues to challenge the different sub-genres of electronic music. From house, to future bass, to dubstep, he strives to be able to produce any genre.

BIO FOR: Ben Lepper
Ben Lepper is a 17 year old producer hailing from the Northeastern United States. With his catchy chord progressions and beautiful melodic work, he has made quite a name for himself in a relatively short period of time. Who knows what the future holds for this surging producer?