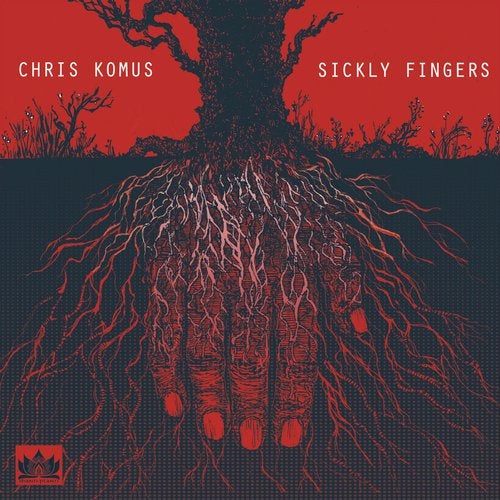 Plucking on the vibratory strings of the cosmos, Sickly Fingers offers a glimpse beyond the dark and visionary frontiers of psychedelic music, where time has eroded genre into its primal components. A luscious array of wobbly glitch textures, micro-edited basslines, and bluesy instrumentation, this mesmeric release from Chris Komus puts a cutting-edge twist on the hypnotic and pioneering spirits of old-school space rock and classic dub. Engineered for a new age of sonic exploration, Sickly Fingers reveals the timeless influences lurking in the deepest expanses of modern psychedelia.