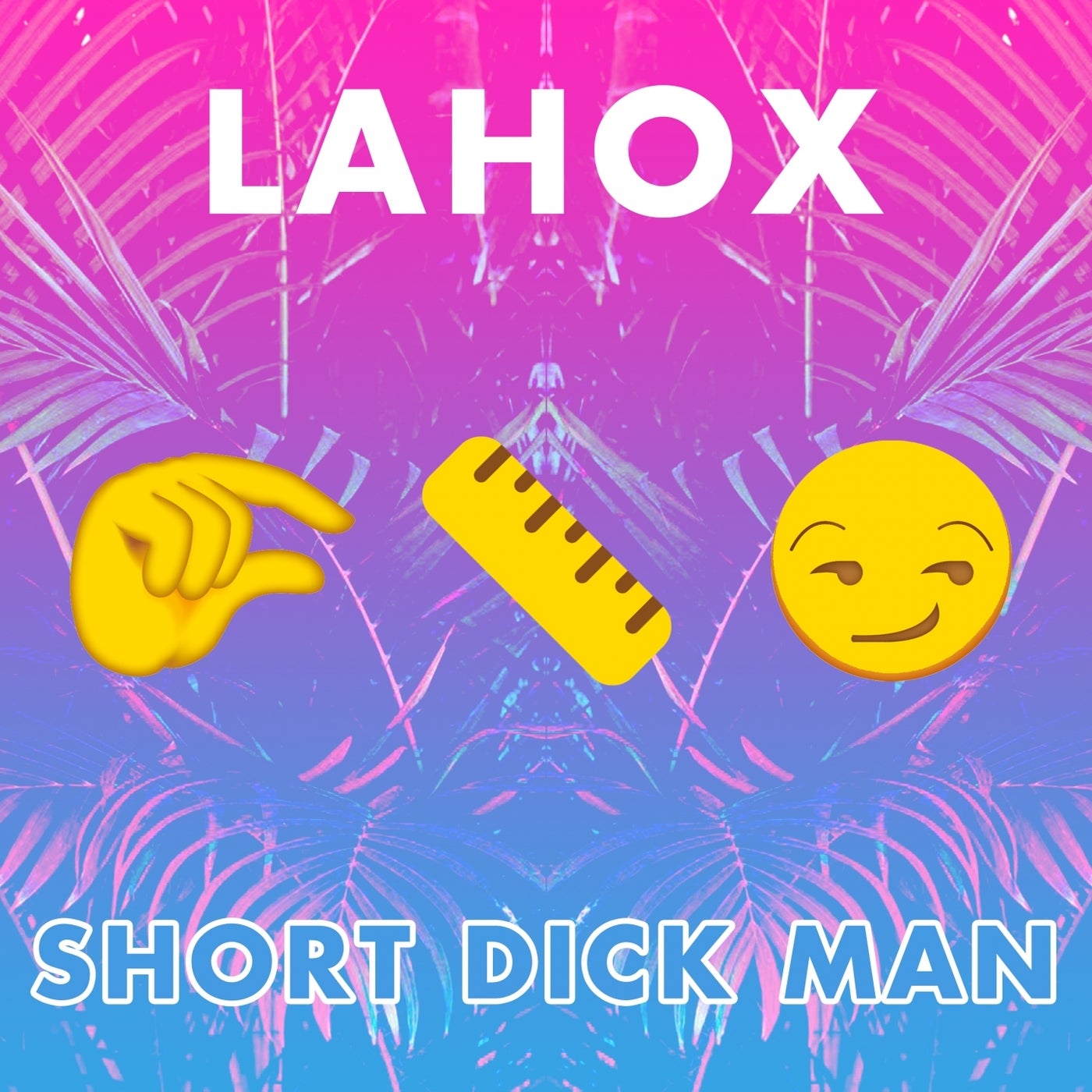 Spanish DJ and Producer Lahox has quickly become one of dance music's most exciting names, offering his highly acclaimed repertoire to some of the globe's biggest labels including Armada Music and Kontor Records, whilst on the way receiving huge DJ support from the likes of Armin Van Buuren, Tiesto, David Guetta, Nicky Romero, Don Diablo, Axwell, Laidback Luke, Oliver Heldens amongst plenty others. Nominated as best EDM artist by WMA in 2019, Lahox' biggest hitters include 'How To Be Free' with JP Candela (selected as one of the best Ibiza tracks on DMC's Ibiza Buzz Charts) and more recently, a solid EDM remix of DJ Sammy's 'I Fly With You' (Vs. Miss Van Der Kolk).

Lahox returns to Cr2 Records' after 5 years with an EDM inspired banger to take the rest of the year by storm. This record is a fresh adaptation of 20 Fingers' 1994 Hip-Hop notorious classic 'Short Dick Man' ft. Gillette - an instant and global success which became a number-one hit in France and Italy, peaking at no. 3 on the Billboard Hot Dance Club Play in the US, no. 14 on the US Billboard Hot 100, no. 3 on the UK Dance Chart and was followed by becoming certified gold in Germany and the US.