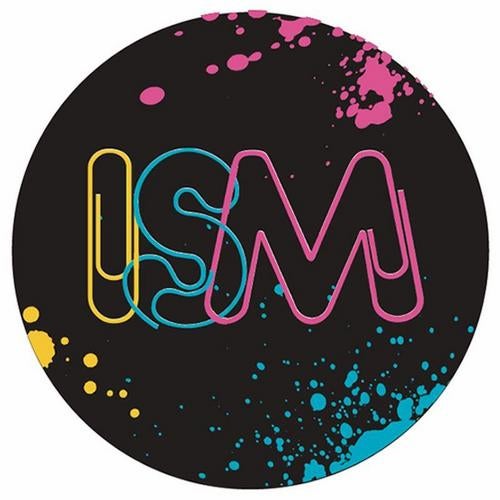 ISM presents a double flavoured Erik Rico & Yam Who? Production. Born into a family of musical artists, Erik carries on this journey of rich musical heritage, taking influences from the past and traveling beyond and into the future. With artists such as Stevie Wonder, Joni Mitchell & Paul McCartney influencing Erik's sound its hard to categorize or define his classic and cutting edge style. A lover of timeless souls acts such as Ray Charles & James Brown but clearly influenced by artists like Buqz In The Attic & J Dilla.

Starting his professional career 10 years ago as a self contained artist/producer on Sony's Columbia Records after being discovered by American Idol's Randy Jackson , then V.P. of Columbia Records. Randy quickly signed Erik to a multi album solo artist deal. A real multi-faceted cat, Erik has furthermore collaborated with Common, Mark De Clive Lowe , Marc Mac as musician and singer.

Yam Who? and Erik linked via the cybernet and mutual friends, this is where their story begins and what better way to start than with 2 new tracks and an additional 2 remixes including one from Sweden's Raw Fusions Bennson to make up their debut 12" release. We trust you'll enjoy tomorrow's sonic boogie sound!