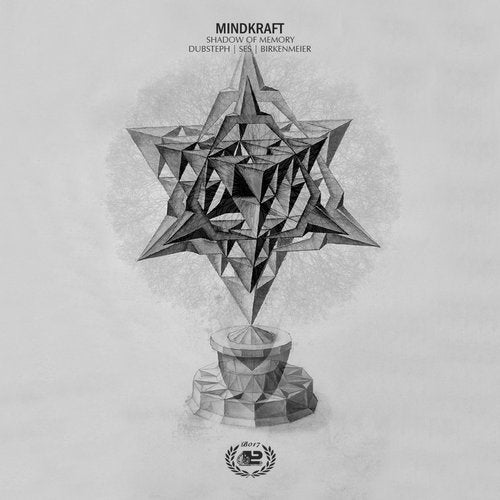 Since his childhood Birkenmeier has been lulled by music thanks to his musical family. In 2000 he discovered the Minimal Techno when landed in Europe which for him was a real revelation and the story has began. With releases on labels the likes of Tretmuehle along with Steve Lawler, Nick & Danny Chatelain and Spencer K only to name a few, proves Birkenmeier himself as an undeniable talent to put an eye on as his remix of Mindkrafts Shadow of Memory proves, delivering straight melodic-techno arrows as a master archer to the point at most. Solid beats build carefully over well crafted atmospheres and sick bass-lines are just part of his music arsenal to show with.

Second on the list is the Algerian rising melodic-techno talent known as Strange Emotional Sounds or SES, who has been featured already with such as massive original ep on Progrezo Records followed by quality remixes to highlight. SES push edge of boundaries with every new production as his Orchestral remix proves, revealing his more prolific musician side with absolutely sick bass-lines over unstoppable tech beats in perfect orchestral music contrast to remark. Undeniably SES is one of the best tomorrows talents to put an eye on !

To close with a flourish, another talent from France adds strength to the package to make it epic and memorable without doubt. New within the label family, Dubsteph has played across France and around of along with national and international the likes of Robert Armani, Steephanovitch, Lunatic Asylum, Hallucinogens, Gayle San, Milosh, Crystal Distortion, Suburbass, Chris Liberator, Nicolas Cuer, Dafresh, 69 DB, and many more proving himself not only within the nightlife but as one of the rising talents to follow. His remix of Shadow of Memory is crisp and solid as production as undeniable prove of Dubsteph himself skills at most. Hypnotic bass-lines built over a mad tech rhythm takes us to a dynamic but danceable journey as a wise wizard knows how.