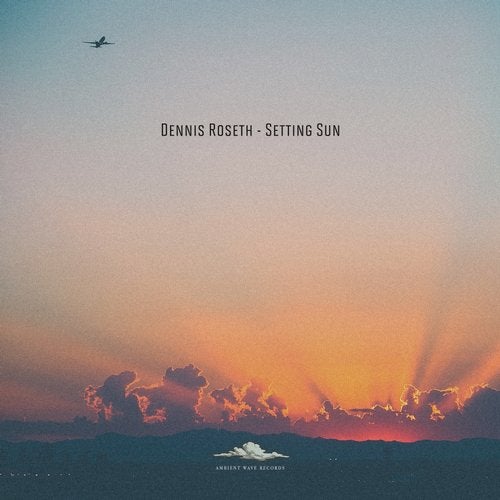 Dennis Roseth started spinning in Indianapolis after a life changing encounter with electronic music in the year of 2000. In less then one year his talent behind the decks was recognized and he was granted a residency at one of the Midwest's most successful and longest running nightclubs, called Eden. Dennis quickly took the helm at his own promotion by throwing parties with some of the world's greatest talent including Max Graham, Chris Fortier, DJ Dan, Christopher Lawrence, Steve Porter, and so on. Villo and Chris Fortier extended an invitation for Dennis to participate in the highly prestigious Balance Record Pool and it didn't stop there. Shortly thereafter, Dennis connected with fellow Balance member and promoter Rob Lemon?and bookings came in from Chicago, Cleveland, Arkansas, Florida, and throughout St. Louis. Currently Dennis now runs a very successful club night alongside fellow partner Matthew Orloff called Twenty40 at one of the best nightclubs in North America, The Church in Denver, Colorado. Without question, he has played an integral role in the club scene and we present to you a track he made awhile back, but still has longevity because of?its unique characteristic. Very nice chordal changes?intermixed with a flighty vocal cut make this a nice?mash out, chilled mellow house track.