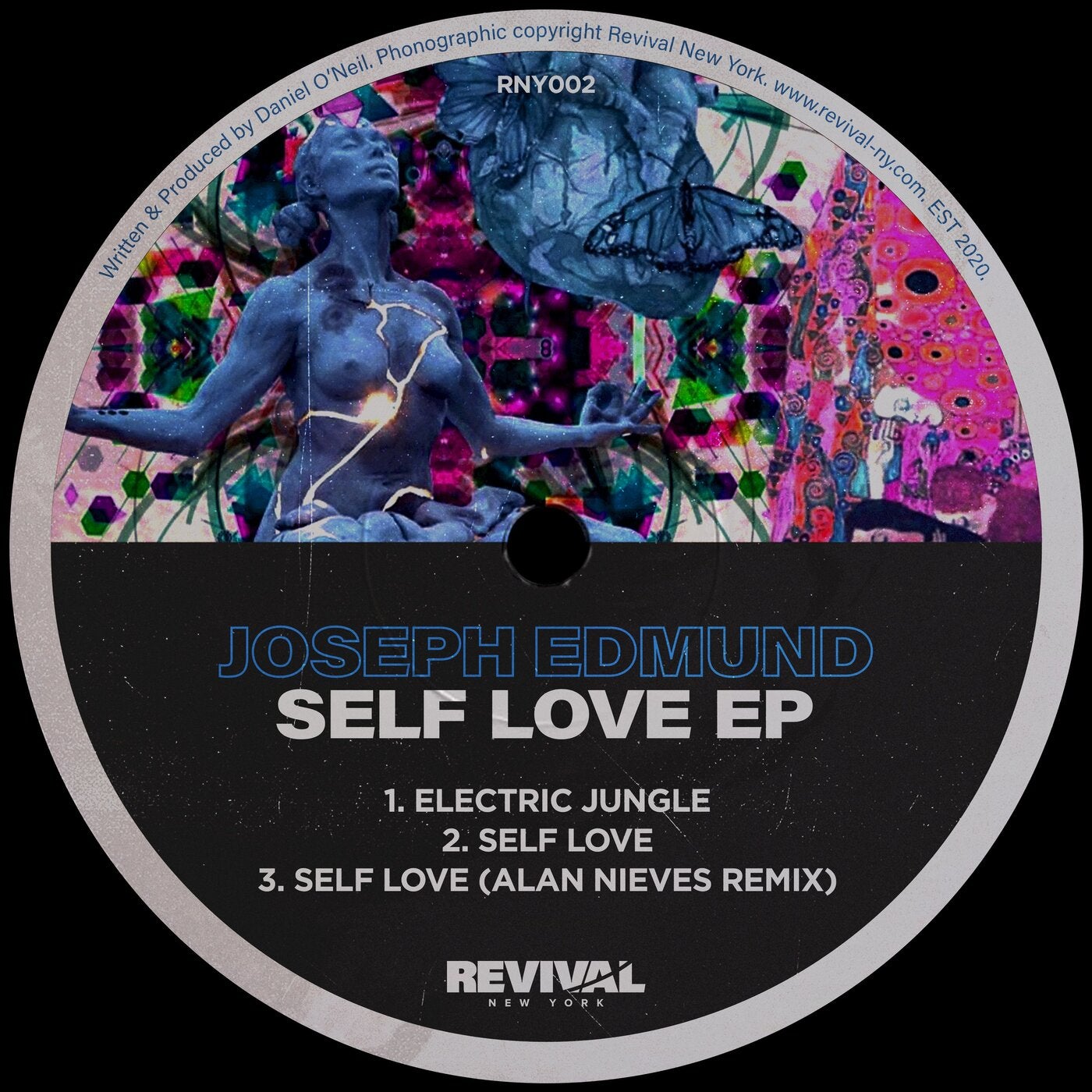 Hype
UK hotshot Joseph Edmund delivers the second release on New York based imprint Revival with his 'Self Love' EP, accompanied by a remix from Alan Nieves.

A new collective ready to make waves throughout 2021 following a huge debut to open the year, New York-based imprint Revival jump right back into the action and keep their impressive start flowing this March as they delve into their exciting 2021 schedule. Following on from the label's debut release courtesy of Jansons and their two-date 'Opening Ceremony' weekend via Desert Hearts' ever-popular Twitch channel, Revival turn once again to the UK for their next EP as they welcome onboard emerging Manchester-based DJ and producer Joseph Edmund. A bubbling name with releases via the likes of Hot Creations, Kaluki Musik and Deeperfect to name just a few, the hotly-tipped talent delivers two fresh cuts via his 'Self Love' EP, backed by a remix from New York's own Alan Nieves.

Title cut 'Self Love' welcomes a bustling and driving production as off-kilter electronics and tripped out vocals go to work atop of punchy kicks and slinking bass grooves, whilst Alan Nieves' take on the track sees the elrow and Circus Recordings alumni strip things back whilst employing a slick combination of wandering synths and driving low ends. To close, final track 'Electric Jungle' takes things firmly into the after-hours as organic percussion licks and resonant stabs work around sporadic glitches and pops to wrap up proceedings in hypnotic fashion.