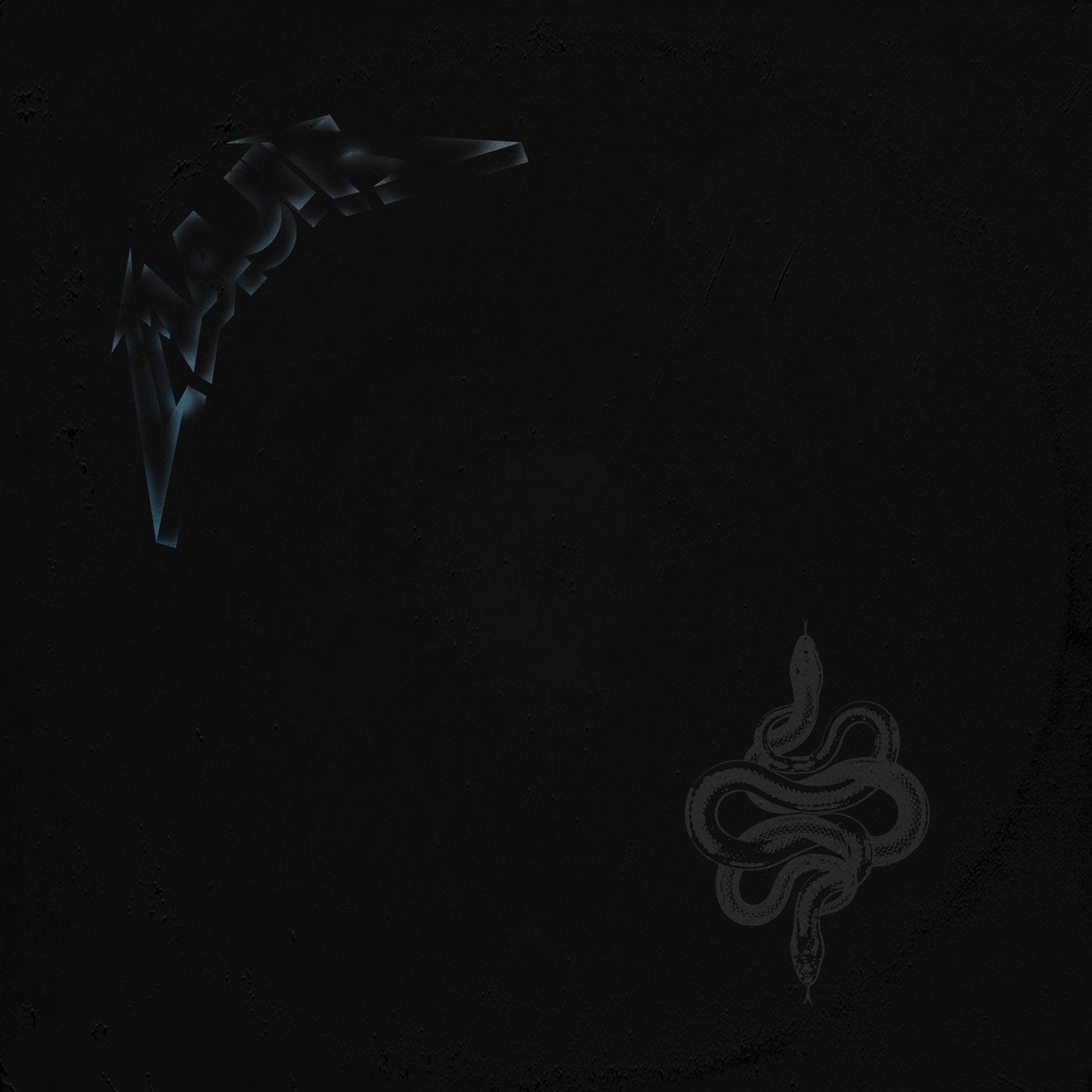 "SCOUT" is a collaboration between Houston's Abraxa and NNOA. Both are veterans of the Texas electronic circuit, having gone through plenty of pseudonyms and projects in the last decade. Abraxa, AKA PanchSM, is most notably 1/2 of Santa Muerte and a co-founder of the Majía label. The Santa Muerte project has had a successful string of releases and ended 2019 with a warmly received album titled "Diluvio.". NNOA, has had 2 releases, Blood Rave and Clord, with Majía. The two have come together before with "Artículo" and "Blood Rave" with the former released on a NON's Worldwide Compilation. "Scout" sounds different than anything either of have made; a result only possible through a set of circumstances that have crafted their respective palettes, and ultimately placed them together in the same room. Post Apocalyptic 2020 sounds.