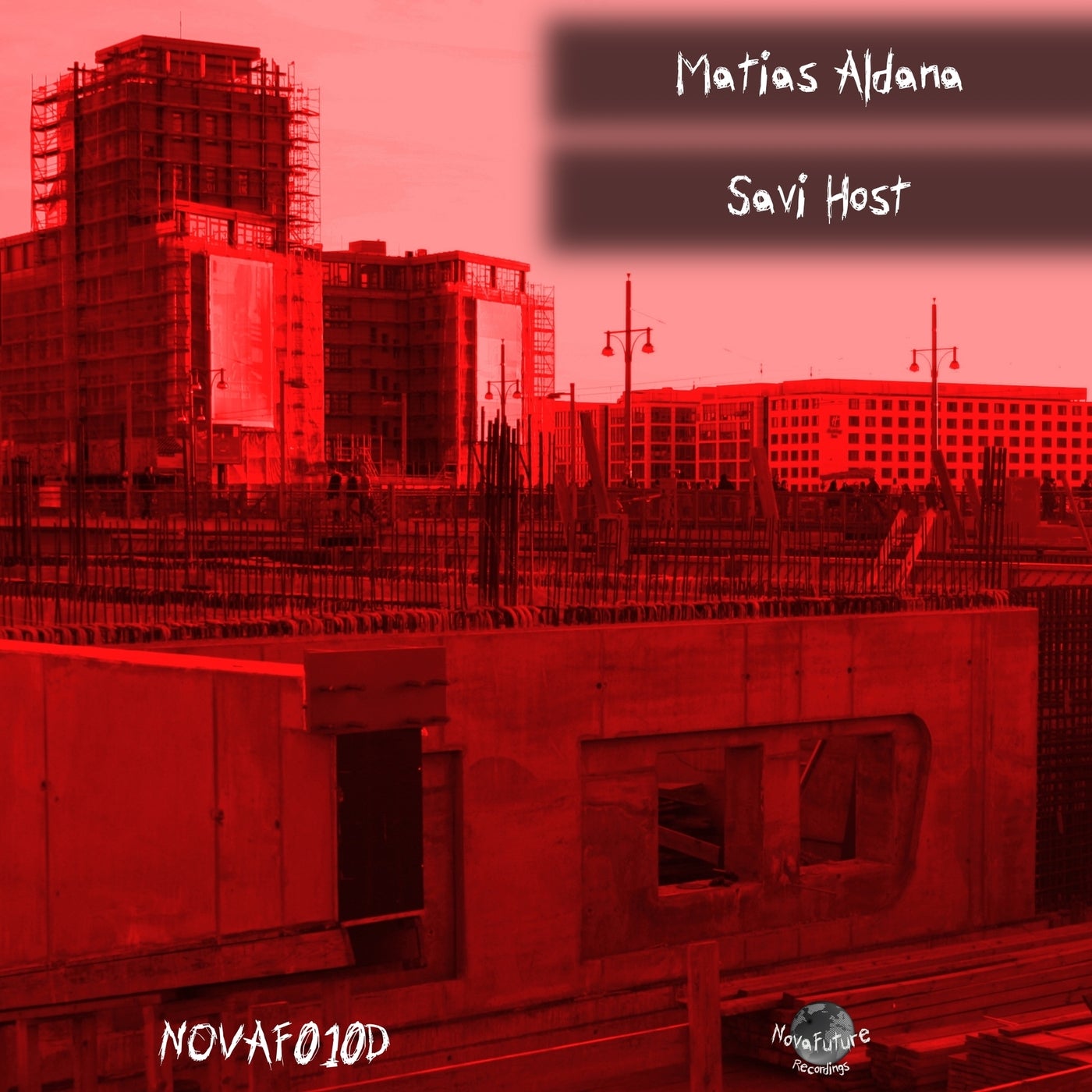 After taking things into a new direction genre-wise with Gewalts "What Can I Do", we have a second novum to announce: for the first time, we are bringing on an artist who we did not have on the blog before! Matias Aldana, a producer from Colombia, sent us a demo of his track "Savi Host" a while ago, asking for feedback. We immediately felt that the track's spaced-out synths and electro-techno beat matched our idea for the next vinyl surprisingly well. Breaking our usual rule, we offered to sign the track to NovaFuture Recordings. Aldana runs his own label and collective "No Signal Spectrum" and has been pushing fresh wave and trance inspired sounds for quite a while. While we generally intend to stick to our rule of only releasing artists that we have previously featured, we are happy to welcome Matias Aldana to NovaFuture Recordings! "Savi Host" will be out digitally on the 20th November and released as part of NovaFuture Recordings' third vinyl sampler Modern Love in December 2020.